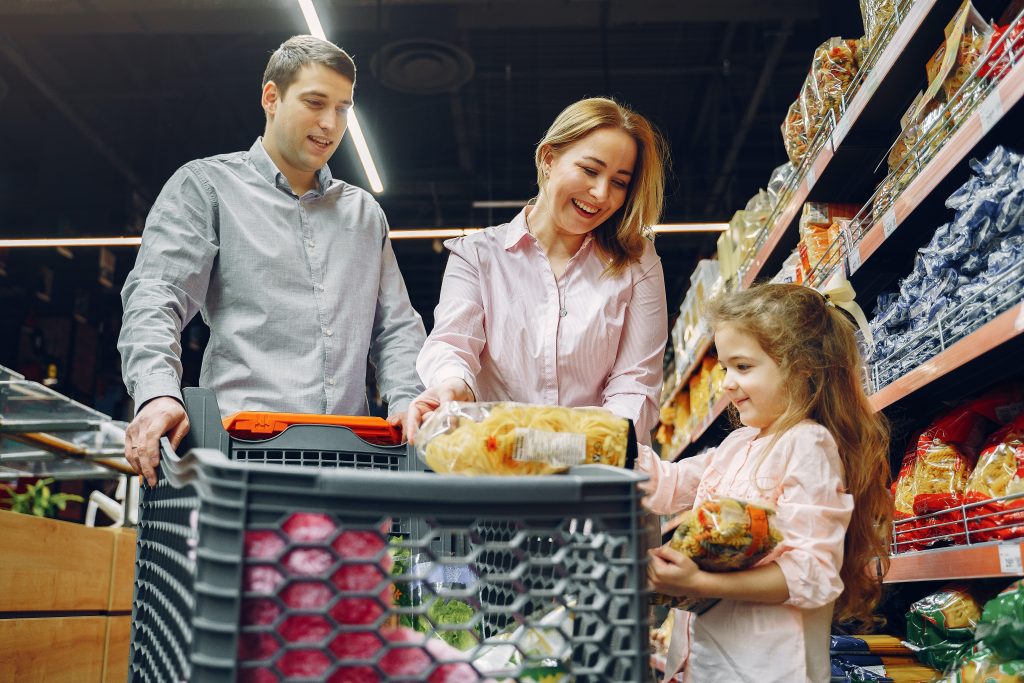 Consumer neuroscience came about due to researchers accepting the impact of bias on traditional question-answer investigations. Research has not only shown that surveys lead to inaccurate responses [1], but also that the mere act of reflection about a response can lead to an alteration of its outcome [2, 3]. It seems that the more we consciously think about our answers, the less true they can become.

Neuroscientific approaches used in this context attempt to bridge the gap between unbiased but nonconscious responses, and their relation to future purchases. It’s hoped that by getting the right data, a clearer vision of the future will emerge.

This in many ways is like the job of the weather forecaster – taking complex and noisy data, and using it to make predictions.

To give you a better understanding of how this is currently done, we will go through some of the methods commonly used in consumer neuroscience, as well as present some practical tips that emerge from the science.

One study by Reutskaja and other researchers in 2011 [4] used a cohort of hungry participants to examine their attention when presented with different popular snacks. Asked to go without food for at least three hours before the experiment began, the participants were then presented with screens showing various amounts of snacks and instructed to make a choice within three seconds.

Eye tracking was used to follow their fixations – if they continued to stare at one of the on-screen snacks and pressed a key on the keyboard, that snack was their choice (if only real life were so simple).

The researchers were able to test different models about how visual search and decision-making processes work together. By looking at the nuances in the searching strategy, and how the decision was ultimately made, they were able to tease out the process with eye tracking.

The researchers found that the decision-making process most closely reflects what is termed the “hybrid model”. This model states that participants “search for a random amount of time, which depends on the value of the encountered items, and then choose the best-seen item”.

This means that both saliency and the time available to the consumer are particularly important when making a decision about their snack preference. In order to benefit from these findings, retailers and advertisers should make the most of these factors, and ensure that their store displays and packaging are both attractive and easily understood.

Helping potential customers quickly and easily see the information they need will help them consider the product while presenting the product in an appealing way can help push to the final decision.

Other research has used eye tracking in order to benchmark their advertisements, by testing how predefined components of the ad were viewed [5]. This process allows for a baseline to be set based on successful ads, and then iterations to be made to improve the maximal impact of the advert, ultimately increasing the chances of a better return on investment.

This approach allows standards to be set – all that’s left to do from that is to repeat what works for the advert (e.g. if the data shows your logo works best in the top right corner, keep putting it there).

Yet more research has also shown the importance of saliency in decision-making when encountering advertisements [6]. Salience has been shown to override normal decision-making processes when the participant’s cognitive load (essentially their level of mental stress) is high, or there is a time pressure. Visual salience quite literally appears to be crucial. Compare the best in market

Consumer neuroscience widely uses EEG in order to detect brain-based signals that can relays information about purchase intentions. While fMRI is a popular technique (and something we’ve written about before), it has rather critical drawbacks.

Firstly, being positioned within an MRI machine is anything but a natural experience – it is difficult to cleanly elicit the feeling of reading a newspaper, or being in a supermarket, while being confined to lying down in a tube with the reverberating sounds of magnets for company (noise levels often exceed 90 decibels [3]).

Secondly, is the cost. As Maarten Boksem and Ale Smidts report, EEG setups typically cost around 0.5% of the cost of an fMRI machine (and that assumes you have a place to store it, and doesn’t factor for the ongoing running costs). It’s clear that EEG is the more accessible tool for brain imaging.

A representative study in consumer neuroscience that uses EEG (and iMotions), is the research carried out by Thomas Ramsøy and others in 2018 [7]. The research involves looking at participants’ willingness to pay (WTP) and relating this to frontal asymmetry of brain activity.

The WTP is what is sounds like – a self-reported measure of how likely the participant believes they would part with their cash when given the choice. To increase the validity of this WTP data, the participants were given real money to part with (and real items to buy). This adjustment to the usual protocol allows more realistic responses to be collected, moving the findings further away from biased answers.

The frontal asymmetry measure concerns the relative difference of brain activity across the frontal hemispheres (we explain this measure in more detail here). This has been related to feelings of approach and avoidance, with an increase of activity on the left hemisphere relative to the right showing associations with approach, and vice versa.

The researchers find a significant association between this brain activity and the WTP (specifically, an increase of gamma band activity in the left frontal hemisphere, relative to the right). This opens up the possibility to accurately and non-invasively predict later commercial success on the basis of an EEG recording.

Other research has shown a direct application of a similar method. Significant associations between brain activity collected using EEG and later box-office success of films have been found [3], putting this method even closer to predicting precise consumer behavior, with tangible outcomes.

Another study by Lucchiari and Pravettoni has also shown how certain brain activity appears to be modulated by feelings of pleasure associated with a consumer’s favorite brand, suggesting that the experience of a brand can itself be detected [8]. The combination of methods above could present a new way of predicting not only initial commercial success, but also sustainable consumer retention.

A study by Giovanni Vecchiato and others in 2009 shows how this technology can best be used [9]. They used simultaneous recordings of GSR alongside EEG and ECG, to triangulate participant responses while watching TV commercials in a natural setting.

The researchers discovered associations with increased frontal brain activity and the likelihood of remembering the content, and the absence of that activity with the likelihood of not remembering the content. Furthermore, they found an increase in both heart rate and heart rate variability for the TV commercials that were judged to be pleasant by using ECG.

Further validation of these findings would allow these measures to help in the judgment of recall and likeability of TV commercials (and with other media too). By having access to unbiased, rapidly obtainable insights into how consumers remember and experience media, it’s easier for producers to test and iterate to create media with an optimal impact.

The true power from these sensors appears when they are combined together, allowing the strengths of each to complement each other. Research has repeatedly shown how both GSR and fEMG provide answers that are more accurate than self-report answers [10-12].

By combining this increase in accuracy with EEG, and/or eye tracking the triangulation of approaches provides even more robust findings.

As Meng-Hsien and others state in a review of consumer neuroscience research [12], they “advocate the use of a multi-method approach to strengthening the results from using neuroscience methods, like EEG.” It’s increasingly clear that the most effective way to understand the decision-making processes of consumers is to approach the problem from many angles.

I hope you’ve enjoyed reading through these examples of consumer neuroscience. If you’d like to learn more about one of the central technologies – eye tracking – download our free guide below.