The Science of Taste 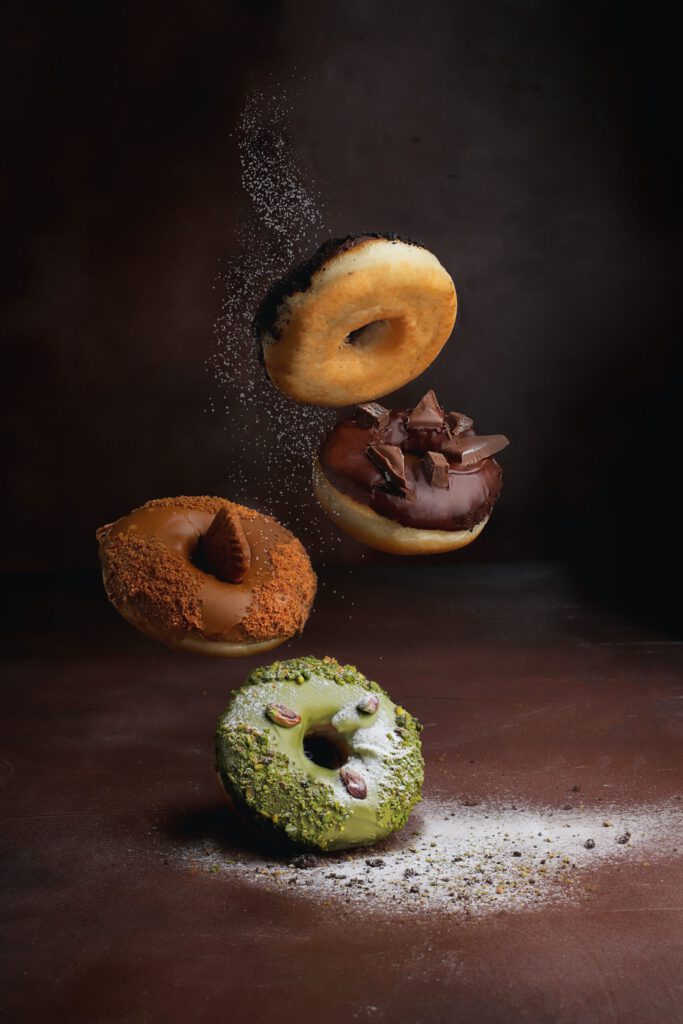 The science of taste is a popular topic and there have been many takes on the methodology over the years. In one of the first scientific studies looking at the experience of taste, the researcher carrying out the study complains about how difficult it is to measure the perception of taste from a chicken – especially after the chickens have been given a brain lesion [1]. Thankfully, the field has moved forwards since then.

In the years since, researchers working with the science of taste, have understood more and more about how and when we experience, perceive, and respond to a variety of flavors. They have found that infants as young as 2 days old show a preference for sugar (as revealed by frontal asymmetry and facial expressions) [2], how our taste buds grow old leading to a preference for sour, salt, and bitter [3], and how calcium can enhance certain flavors [4].

While these might be interesting findings, what do they really tell us? There are reasons beyond just wanting to create the perfect meal (although this is part of research as well [5]). For example, the way in which taste is experienced has been linked to several eating disorders, including anorexia, and bulimia [6], as well as to obesity [7].

Beyond the critical importance of understanding more about the role of taste in health and disease, there are broader questions about human behavior that can be interrogated through the lens of taste science research. For example, how are our preferences created? How can people perceive the same tastes in different ways? How do we learn how things taste, and how does this affect other tastes?

Below we will go through some of the research that attempts to answer these questions. But first, we’ll explore what exactly taste is.

The Science of Taste

Taste is the result of substances landing on the receptors of the tongue which activate receptor signaling. One of the breakthrough moments for the science of flavor was the discovery of the five different basic taste receptors [8] – sweet, sour, bitter, salt, umami (umami is also often referred to as “savory”). Recently there has also been research suggesting additional receptors, for the taste of water, and for the flavor of fat [9].

A common misconception is that each of these tastes reside in specific areas of the tongue – a concept that has since been disproven (although there is evidence that there are regional sensitivities for certain tastes).

In addition to these six tastes, there are other factors that affect how we experience flavors. There are aspects such as the mouthfeel (a real technical term), kokumi (the feeling that a food has continuity, mouthfulness and thickness), as well as the smell, shape, colors, and even sounds associated with the experience.

For example, researchers have found that the noisier an environment is, the less sweet food is perceived to be. The opposite is found for the umami taste – the louder the sound, the more intense the flavor of savoriness becomes [10]. This might go some way to explaining why tomato juice is so popular on airplane flights, and not back on the ground.

That color would impact taste perhaps comes as no particular surprise – visual cues have a powerful influence on how we perceive the world. Does this influence extend to other factors though?

Researchers showed both hungry and non-hungry participants differing menus at a restaurant and measured their responses with eye tracking using iMotions. They manipulated how the calorie information appeared – how it differed relative to other meals, or the salience of the information. They found that the low calorie option was more likely to be chosen when the difference or salience of the information was greater – and if the participants paid more attention [13]. This has implications for how menus should be formatted – if the goal is to promote low-calorie eating.

Researchers have explored these perceptual influences in even more nuanced ways. For example, by using brain imaging (in this case, electroencephalography, or EEG) as well as measures of electrodermal activity (EDA) and pupillometry, it’s possible to look at the nonconscious reactions to foods that are otherwise imperceptibly different.

As Camilla Arndal Andersen explains in her TED talk below, participants might only correctly report the difference between sugar and sweetener 50% of the time (no better than chance), but that these measures show that we nonconsciously react to the difference. Dr. Andersen hopes that these measures mean that: “we are going to be able to create tastier foods, because we can measure whether people actually like that sugar-reduced milkshake“.

The perceptual influences on taste are myriad, but that’s not the full picture – taste is also impacted by our memories, expectations, and mood [14]. Researchers have found that increasing serotonin levels (a neurotransmitter in which moderate increases are associated with elevated mood) in participants increases sensitivity to sweet and bitter tastes, while application of noradrenaline (a neurotransmitter also associated with elevated mood in moderate amounts) also led to a higher sensitivity to bitter and sour tastes [15].

Researchers (using iMotions) have also found that the outward display of emotion is associated with our taste preferences – at least when it comes to vegetable juice [16]. Participants had their facial expressions measured throughout the experience of tasting – from seeing, smelling, and drinking the juice. It was found that different emotional expressions (disgusted, satisfied, bored, etc) were significant predictors of how much the participants reported liking the juice. It was also found that electrodermal activity (EDA) was a significant predictor of how much the aroma of the juice was appreciated. The results suggest that these methods can help corroborate explicit reports – helpful for correcting for factors such as participant bias.

The same researchers, in a different study but also using iMotions, also found that taste is not only modulated by outward mood – but also by personality type. They used facial expression analysis, EDA, and electrocardiography (ECG) measures to account for both emotional expressions and physiological arousal, and combined these results with the data from personality tests. They found that data about emotional expressions and personality types was able to significantly predict taste preference – suggesting that food producers might want to think about who they want their food to appeal to, and cater the tastes around that [17].

Beyond taste for pleasure, there are also links between the perception of flavor and psychiatric disorders. Researchers have found that on a population level, changes in taste are linked to the prevalence of depression [18]. Other research has found an increased disgust response for people with borderline personality disorder [19].

The exact link between psychiatric disorders and gustatory changes is still debated, with a range of potential factors involved [20].

Autism spectrum disorder (ASD) often presents with sensory abnormalities [21], and a large proportion of people with autism also have some form of eating disorder [22]. Researchers have explored using repeated exposures of food to help children with autism develop wider taste preferences. By measuring facial expressions with iMotions (a method particularly suited in this study due to its non-invasive nature), the researchers were able to gather data related to emotional expressions in response to repeated exposure to certain foods [21].

The researchers found that the positive displays of emotion increased when responding to aromas that were previously presented to the participants – suggesting that repeated exposures increases the adjustment and enjoyment of food aroma for autistic children. These findings suggest that helping autistic children overcome selectivity (defined as the consumption of a limited number of foods, and the most common symptom of autistic children; [23, 24]), could be as simple as presenting the same foods again and again.

There are a lot of factors that contribute to the sense of taste, which is partly why the science of taste is such a huge field. Although often deemed less important than our other primary senses – sight, sound, touch, and smell – it is clear that taste is both complex and critical to how we experience the world. As research into the science of taste continues to progress, one thing is certain – we can expect tasty results.

I hope you’ve enjoyed reading about the science of taste. If you’d like to learn more about human behavior, and how it can be measured, download our free guide below.