What is Z-tree? [Introduction and Examples] 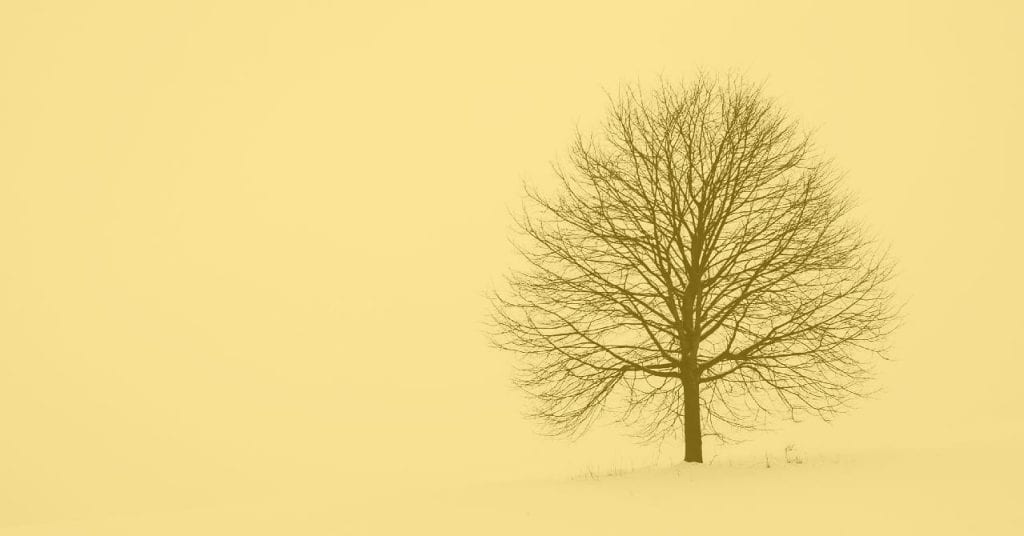 Decision-making is an integral process to who we are. All decisions, whether big (“What should I work with?”) or small (“What should I eat for lunch?”) make an impact, and help construct our personalities and the direction of our lives.

Game Theory takes decision-making, and breaks it down into discrete processes – it provides a model of how we interact with others and our environment to make what we see as the best possible choice in a situation.

Any field of social sciences is in some way concerned with human decision-making, whether on a large scale or individual level. Our decisions lead to our behaviors, and our behaviors guide our day-to-day lives. It, therefore, follows that understanding decision-making is a central goal of human behavior researchers.

Any good researcher of course needs good tools. With regards to well-standardized tools that use a Game Theory-led approach to assess decision-making, a couple of software and web-based platforms exist. One of the more widely-used platforms is the Z-Tree software.

Z-tree is a program developed at the University of Zurich twenty years ago for the purpose of delivering economic choice experiments. It allows non-programmers to create experiments that test human behavior and choices in Game Theory scenarios, providing a scientific framework for studying decision-making.

Such experiments test how humans respond to economic choices. Economic choices don’t necessarily have to involve money – typical Game Theory experiments could feature any range of rewards or punishments that could impact our decision-making.

These experiments go further than just testing our economic impulses, as they also reveal our decision-making processes in the context of reward or punishment, how we negotiate and communicate with others, and how we judge often ambiguous or incomplete information.

Z-tree is a central part of current economic choice research – the article for the software (in its more recent iteration) has been cited over 8000 times since 2007, equating to just over 700 citations a year, or twice a day, for the last 11 years. The rate of citations is also not slowing down – most of the citations have occurred within the last four years.

The ability to easily implement economic choice paradigms is clearly essential for progressing the understanding of human behavior in predefined contexts, an approach that has traditionally been limited to quantitative data collection of behavioral outcomes (e.g. how much “money” a participant has at the end of a test, or which choice did most people take). Recent research has expanded upon this and brought new insights with devices like eye trackers, GSR sensors, ECG, and EEG.

In a classical study, Bechara and other researchers [1] compared the responses of patients with brain damage in the prefrontal cortex (an area associated with decision-making) to non-brain-damaged participants in an economic choice paradigm, using GSR activity.

Their study showed how GSR activity can reveal information about future decision-making that is beyond the explicit awareness of the participants (and allowed the researchers to postulate a model based on these results). One of the theories that is borne from such research is the hugely influential somatic marker hypothesis [2].

Other researchers have used EMG to dissect how certain factors can determine decision-making outcomes [3], and how heart rate variability can provide information about stress in economic choice paradigms [4]. Eye tracking has been used as an indicator of preferential choices in a similar context using Z-tree too [5] – a range of research uses such methods to provide empirical and objective data to help understand the decision-making process.

Z-tree has changed the field of economic science (and with it, many fields concerned with human behavior research) by democratizing the tools available. The software can be downloaded and installed by anybody (for non-commercial use), and as the knowledge barrier for creating such experiments has been reduced, it allows many more researchers than before to create and run such experiments.

A growing number of these researchers are using psychophysiological methods to investigate and assess decision-making in a controlled and systematic way. While this approach can present technical challenges, iMotions allows a range of inputs to be collected and synchronized simultaneously, including from biosensors, and from Z-tree.