What is Communication Research? 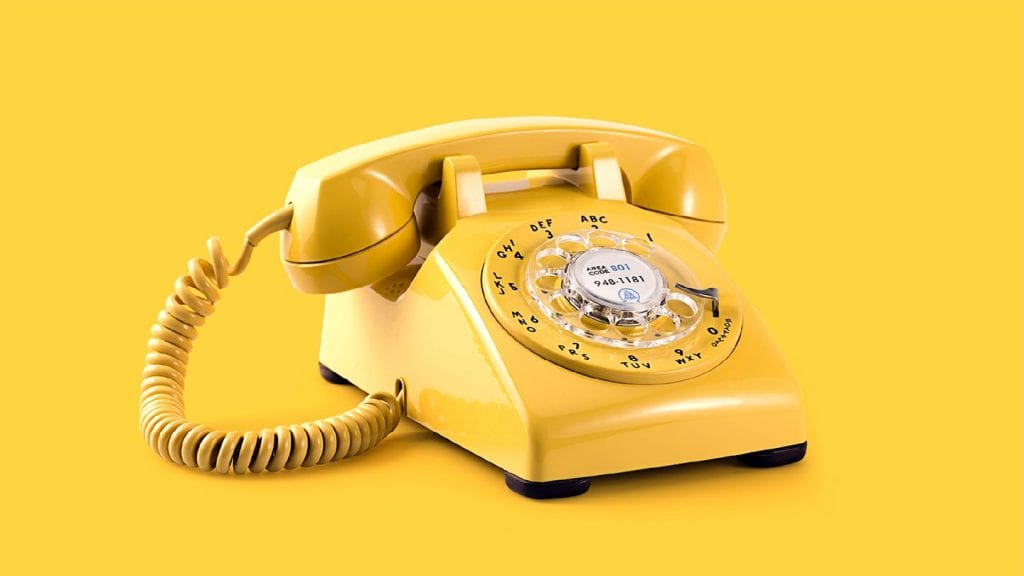 Let’s start things off with a hopefully rather non-controversial assumption: you’re reading this text. Now, don’t worry, the rest of the post won’t continue to list such inanely clear truths, but this statement serves to highlight what’s occurring right now – communication.

It’s a rather one-sided process currently, with me doing the writing and you doing the reading, but the process of sending a message and that message being understood is occurring. There are endless ways of looking further at this – would you still be reading if you were on a different website? What about if you’re tired, or angry? How would whatever else you’ve read today – or ever – affect how you react to this information? This in essence is what communication research is about – how messages are sent, and how they are received.

At its broadest, communication research is concerned with identifying, exploring, and measuring the factors that surround communication, in any form and regarding any topic. Often from a theory-driven perspective, but increasingly with empirically-grounded methods. Want to know how to make political messaging more effective? Increase the appeal of advertising? Make people adhere to a health campaign? Communication research these answers.

Below, we will discuss and define communication research further, the research that has shaped the field, and where the field is going.

As a field of study, communication research dates back either 2000 years or 100 years, depending on your level of pedantry. The study of rhetoric was a hot topic in ancient Greece, and shares some commonalities with the modern form, yet clearly much has changed. The field now focuses on gathering empirical data, and builds theories that help understand the complexity of communication on many levels. In a sense it has less interest in the linguistic style of debating philosophers, and more interest in the groups of people that might be listening.

One of the most influential books that helped give rise to modern communication research was “Social Organization: a Study of the Larger Mind” by Charles Cooley, published in 1909 [1]. Described by one reviewer as “a series of essays on fundamental sociological problems, written in delightful literary style, and with keen and sound psychological insight” and that “Professor Cooley gives, for the first time in sociological literature, strange as it may seem, full and adequate recognition of ‘communication’ as a fundamental fact in the social life” [2].

This book, with a delightful literary style, would set the stage for the work of other academics with an interest in communication, and ultimately the creation of the first academic departments with a clear focus on the field.

In 1952, Bernard Berelson released “Content Analysis in Communication Research” – a book that proved pivotal not only to communication researchers of the time, but also had a broader impact [3, 4]. Written in a way that was – according to one reviewer at the time – “unusually lucid for a social science publication”, the book describes the ways in which media and communication are compared, and explores the methods that are used to carry out those comparisons. The book ultimately helped shift the field towards a more quantitative, scientific approach.

In the 1960s and 1970s, social unrest brought about social change, and communication researchers looked more closely at the surrounding language. They explored the systems of thought and discourse that had traditionally been in place, how they were changing, and what that might mean for the future of communication [5]. This occurred alongside the continual expansion of mass communication methods – TV and radio continued their dominance of message-spreading in the western world.

The shift into empirical methodology continued. While theoretical discussions of communication remained (and remain) central to the field, the introduction of data-driven, quantified assessments became an increasingly routine aspect of communication research. The book “Mass Communication Research Methods”, released in 1998, helped cement this as standard, defining the experimental methods of the day [6].

These research methods – focus groups, observations, and surveys – have now long been central to the field, yet the next step in empirical quantification is already emerging. Continuing with the steps towards quantification and more thoroughly empirical approaches, new unbiased tools are now being used as a way to incisively measure the processes surrounding communication, to test theories, and to advance understanding further. But what does this look like?

Eye tracking has become one of the most widely used technologies within communication research, largely as it “gives communication scholars the opportunity to examine more precisely how much visual attention has been paid to information” [7].

One example of this potential being seized upon is found in research by researchers from Ohio State University and the University of Illinois Urbana–Champaign, who developed eye tracking metrics to assess automatic stereotyping [8]. By using a gaze-contingency task, they were able to show that stereotype-congruent fixations were decreased for those with a higher political knowledge score.

The research showed that participants who are categorized as knowledgeable about politics were more capable of “moderating automatic responses” – adding a new layer of understanding to how political communication can impact reported and actual responses. The researchers go on to state that this “implies that the influence of automatic processes on political thinking is conditional” – meaning that our response to political communication may be less automatic than previously thought.

While these studies have used eye tracking to measure attention, other communication research has used a combination of methods. Researchers from Texas Tech University used facial electromyography (fEMG), electrocardiography (ECG), and electrodermal activity (EDA) in order to assess affect in response to media messages [9].

They found that fEMG data provided reliable data regarding emotional state, while heart rate data collected from ECG indicated that negative messages received more attention than positive messages. The skin conductance data collected from EDA provided data that, together with a memory test, showed that the arousal level experienced was a greater predictor of memory retention for the media exposure, as compared to the valence experienced.

Other research has also used arousal in order to understand the response to communication (for a review of some of these studies, see [10]). For example, researchers from Indiana University and the University of Wisconsin-Madison investigated responses to the number of edits within media using EDA and ECG [11]. They find that an increase of edits within the media can increase the encoding of the message without causing too much cognitive load, suggesting that media should feature a larger number of edits (where appropriate) to increase engagement.