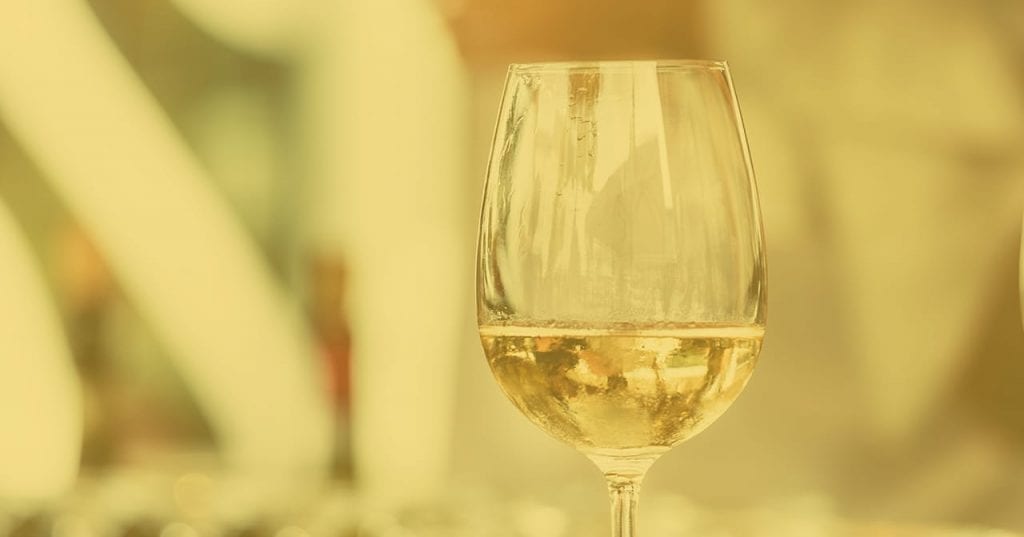 At iMotions, we’re always excited to see what our clients can accomplish with our software. We see it being used in a variety of ways all the time, from psychology experiments, to neuromarketing, user experience, and even in helping medical research.

Recently though, one client has stood out in particular for their creative and out-of-the-box approach to using biosensors: Neural Sense, a full-service neuromarketing agency based in Cape Town, South Africa.

We set out to learn more, so sat down with Mark Drummond, Director at Neural Sense and asked him about his work, and neuromarketing at large.

What does Neural Sense do?

We’re a consumer neuroscience consultancy, and we essentially use various biosensors and other neuroscience technologies, with market research to better understand consumers. We’re big on providing actual business outcomes for clients. We really give them insight that they can use to make key strategic decisions.

I feel really strongly that better experiences are better for everyone. Not only for the brands and the marketers but also for the final end consumer. So that’s very much our focus. If I had to put our company into three words, it would be “consumer insight quantified”.

Could you explain the NeuroWine project?

This project came about because I happened to sit next to a winemaker on a trip to Johannesburg. That winemaker was Pieter Walser, founder of BlankBOTTLE wines.

The unique thing about the wines is that he doesn’t put the wine varietal on the bottle so you don’t know if you’re drinking a Sauvignon Blanc, or a Merlot, or whatever it is. You just know whether or not it’s a red or a white wine, essentially.

There are so many factors that consciously affect the way that he feels he experiences the wine. He makes all these different blends but also finds that his own biases come into play when doing that.

For the first round, we used the Emotiv Epoc 14-channel headset and GSR. We then got him to blind taste test 21 different wine varietals, and then we assessed the subconscious response to those using frontal asymmetry collected from an EEG device. We then selected the top five best-performing wines and then, based on how well they performed, we gave them percentages in terms of the blend that should be made.

As our results shows, about 70% of the time the implicit EEG wine (Limbic) performs better in terms of blind taste-testing. But Orbitofrontal Cortex won White Wine Discovery of the Year [from Tim Atkin’s report]. So there’s been industry recognition as well for the wines, beyond our internal tests and taste-testing.

Pieter’s reasoning around this is that he blends for what the wine will taste like in five, 10 years, as opposed to what it tastes like now. Whereas obviously, his subconscious was responding to the immediate experience.

We did a second round of the wine blending, with the B-Alert 128-channel EEG headset which is a much more thorough unit with 128 channels and a medical grade. This wine will be available in early 2018.

It was a really fun, interesting project which we really enjoyed. We learned a lot – from the various measures and equipment, to what’s best to use – and taste testing is an incredibly interesting space to be playing with as well.

Could you explain the Edible Music project?

Heineken was launching a new can and they wanted to have some really cool and interesting content that engaged with consumers. They also wanted to start a conversation about creativity, and where creativity comes from, and can you draw from other influences to have a better creative output. We wanted somehow to bring this concept of edible music to life. So they wanted to explore the realm of synesthesia – how one sense can trigger another.

Our task was, how do we create edible music? So essentially music that people can taste, or the other way round – taste that people can hear. So we teamed up with a local musician, and we created soundscapes based on people’s subconscious experience of taste.

In this case, we also used the Emotiv Epoc unit. Essentially we created an algorithm that transformed the brain waves into sound waves. We had already pre-selected which channels would result in which kind of sound. But it was the consumer experience that would then trigger those sounds, while they’re experiencing their own taste.

So consumers were presented with several different canapés to taste, as well as that of Heineken beer, of course. Then each of these different soundscapes was triggered during the actual experience with food. It was quite eerie, and there were points during the activation where consumers were having this experience where the music kind of took over.

What’s next for Neural Sense?

We’re doing some really interesting work now in the Artificial Intelligence (AI) space and trying to understand the computer-human interface. We’re working quite a lot with companies on chatbots – how does a chatbot become emotionally engaging, more “human”, and be seen as something that a consumer actually wants to engage with.

This is really exciting because it’s a really interesting consumer experience to play with and try to better understand. It almost humanizes artificial intelligence, which I think is the next frontier of where we’re going technology-wise.

We’re using facial coding, EEG, and GSR. As well as eye-tracking, because we want to understand what people are reading, and what they’re focusing on, and where their attention is placed.

So we’re doing a lot of work in that space, mostly understanding what personality should the chatbot have, how should it come across – should it be friendly, should it be formal? All those kind of nuances.

We’re trying to understand people’s implicit response to that overall experience and to the chatbot itself. All the way from the avatars, to what it looks like, what kind of character should it be, to what colors should be used, the language, tone, manner – all that kind of stuff.

I think it’s very hard for consumers to relate when they know something is arising from AI or if it’s not necessarily a person – I think that changes their perception around how they engage with the chatbot. And they also struggle to articulate what that experience is like. That’s where these implicit measures can really provide a lot of value and insight into that overall experience.

What else does Neural Sense do?

We do a lot of website usability studies, and a huge amount of in-store experience assessments, for understanding shopper journeys. We look at what influences users and consumers from an emotional and cognitive perspective, as well as their attention and awareness within a three-dimensional space.

We’ve done some other smaller projects around general cognitive testing. So TV ad commercials, radio – any sort of advertising communication and optimization.

But we’re also keen to partner with people wanting to do exciting projects and then just try and test and play, because we learn as we’re doing – We really enjoy that side of the business.

Which biosensors do you use, and how do you use them for your neuromarketing?

For EEG we usually use the B-alert system, and for eye tracking we do a lot of work in terms of understanding pupil behavior, so a lot of pupillometry. We combine this pupillometry with GSR to give a proxy for cognitive load and other cognitive states, based on eye behavior. We can also add facial electromyography, although we use that less.

We also feel that there’s a huge growth in implicit measures, implicit association testing and that sort of methodology. We’re incorporating quite a lot of those as well into our system at large and build our own back-end software that can run that stuff remotely as well.

We’re really excited. We’re having a lot of fun while we’re doing it, but also learning a lot.

Initially, when neuromarketing first started, people were quite skeptical, cautious, and rightly so. But I think now the academic realm is getting more on board, more rigorous, and it makes it a lot more rooted as a scientific method for market research.

From our side, iMotions just makes it easy, to be honest. So the data connection, it just streamlines the whole process for us.

In terms of making sure everything’s time-stamped, all set up correctly, it makes experimentation incredibly easy and simple. Also because we are able to train up people quite quickly – it’s very intuitive in terms of how to run the studies.

It’s not hugely technical, it’s virtually plug-and-play, and that alleviates a lot of pressure. It allows us to focus more on study design and making sure that we apply rigor in terms of how we set up the experiment.

If I want to implement something new in iMotions, all the options are there in terms of various things you want to insert or include. I suppose just the versatility of it makes it that much easier.

If I had to give you three words for what iMotions does for us it would be “simple data collection“. It really simplifies the data collection for us and eliminates any need for complex MatLab operations – all that really complicated stuff that isn’t really plug-and-play.

Also, the fact that it can integrate pretty much every single one of our technologies into one platform. It’s like a one-stop-shop that we don’t necessarily have to worry too much about other third-party vendors, on the software side. We can focus on getting the best hardware, and then have one integrated software provider that integrates all of that in one nicely streamed pipeline for us.

Then we can spend, focus our time and energy on assessing the data, and making sense of that. There are also all the great visualization tools, that really help in terms of bringing information to the client.

I hope you’ve enjoyed reading how the work being carried out by Neural Sense has improved their client’s goals and aims. To learn more about eye tracking – one of the principal methods used by Neural Sense – download our free, comprehensive, and updated guide below.