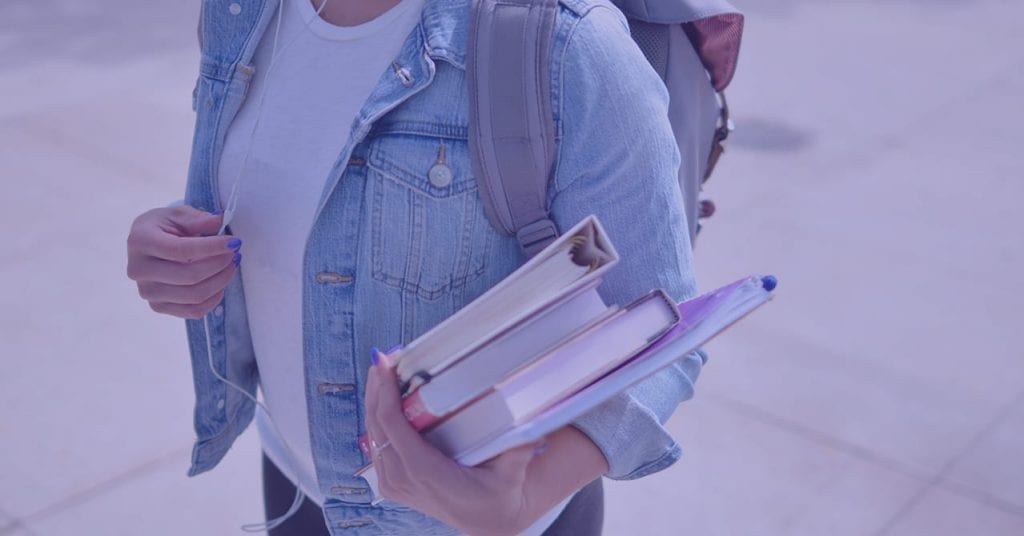 Understanding human behavior is important. Not just for advancing treatments for mental health and disease, but also to improve experiences and efficiencies in a range of fields, from business practices, to design, to user experience, and beyond.

The world has caught on, and as the prospects and jobs for people working with human behavior research grow, there is also a concurrent growth in the number of graduates who study human behavior.

While studying at university level isn’t the only path available to enter into careers that focus on investigating human experiences, it is currently the most popular route. With that in mind, the challenge then emerges of deciding which university is the best choice when embarking on such studies.

Below, we’ve set out the top 10 universities in the USA for studying human behavior. Using the three most acclaimed and accredited university ranking lists (from QS, ARWU, and THE) we have created a weighted listing that uses rankings of a variety of courses that look at human behavior.

The list below is primarily compiled from psychology course rankings (50%), as that is the subject matter primarily centred on human behavior. We have however also considered the overall university rankings (20%), as well as for other specific subjects such as business (10%), education (10%), and communication (10%), which should give a rounded view of the university standings.

If you’d like to learn more about human behavior without attending university, iMotions provides some options for advancing your knowledge:

1. iMotions Academy – a 5-day long onsite course designed for individuals who are either new to, or have intermediate knowledge of human behavior science, and who would also like to learn how iMotions can be used as a research tool.

2. The Neuromarketing Toolbox – a Coursera course created partly in collaboration with Copenhagen Business School and iMotions, designed to give an introduction to advanced methods in consumer neuroscience.

The list of universities with the best courses related to studying human behavior:

10. The University of Wisconsin-Madison

Founded in 1848, the University of Wisconsin-Madison has around 30,000 students, and claims 24 Nobel laureates among its alumni. It grants the third-largest number of doctorates from universities in the US.

The second Pennsylvania-based university on this list, Carnegie Mellon University was founded in 1900 by the business magnate, Andrew Carnegie (and later merged with the Mellon Institute). The psychology department includes Michael Scheier, a distinguished human behavior researcher, among others.

Northwestern University is based in Illinois with campuses also located in places such as San Francisco, and Doha in Qatar. It has 19 Nobel prize winners in its alumni, and a total student population of around 21,000 people. There is some evidence to suggest that Northwestern hosted the nation’s first ever Psychology course.

The University of Michigan isn’t all too often found within the top 10 ranked universities, yet it’s subject-specific rankings are higher within areas of human behavior research. The university has around 500,000 alumni members, including one former US president.

Another California-based university, UCSD is also often named as one of the highest ranking public universities in the US, and established the world’s first cognitive science department in 1986.

Founded by Benjamin Franklin in 1740, the University of Pennsylvania is an Ivy League research university that has around 22,000 students, and counts 35 Nobel prize winners among its alumni.

Ranked as the best public university in the US on several occasions, UCLA counts around 45,000 students as its members. Also close to Silicon Valley, UCLA counts Google as one of its biggest graduate recruiters. UCLA offers over 3,000 courses, across 109 academic departments.

Yale University, in Connecticut, has been the place of study for five US presidents (so far), and features prominently on university rankings both at the institutional and departmental level. With John Bargh (known for his work on priming), and Paul Bloom (distinguished developmental psychologist) among those in the primary psychology faculty.

Located close to Silicon Valley, Stanford University has been a leading university with close ties to business from its inception. Stanford currently has 17 Nobel prize-winning faculty members, helping boost both the credibility and quality (not to mention the funding) of work completed at the university.

One of the most illustrious and famous universities in the world, and the oldest in the US, Harvard University is known for carrying out leading research as well as attracting top talent (e.g. Steven Pinker and Daniel Schacter, to name just two in the Department of Psychology alone).

We hope you’ve enjoyed reading about the top 10 universities for studying human behavior.

Check out our free, recorded webinar: Bringing Neuromarketing to Business schools with Jessica Wilson, PhD. and Robert Christopherson. They provide a crash course in the most common biosensors used in business research and education.