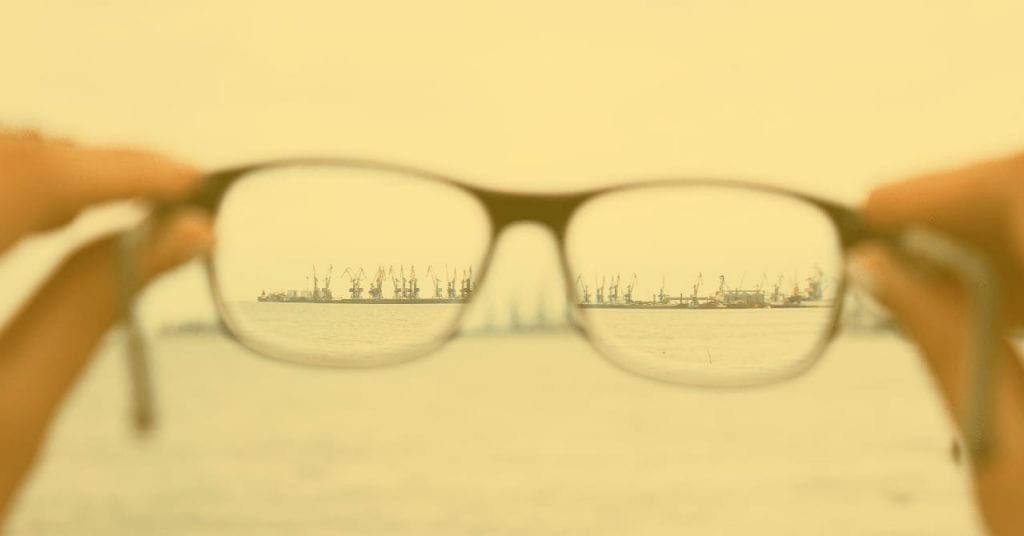 The soda wars had really reached new heights – both figuratively and literally – when the first Coke can went into space. The bitter feud between Pepsi and Coke reached new highs and lows throughout the 70s, 80s, and 90s, including stunts such as sending Coca-Cola into the outer reaches of the atmosphere, offering a Harrier Jump Jet to customers, and the now infamous, and perpetual, taste tests.

The so-called cola wars and the desire for market dominance also led to the release of New Coke, in 1985. Seeking to innovate beyond their competitors, Coca-Cola launched their new product with all the backing that costly planning, research, and marketing could offer. The opening week saw the murmurings of success, but it wasn’t long before the tide started to turn.

Before too long, tens of thousands of people had contacted Coca-Cola, a psychiatrist was brought in to help understand the nature of complaints (who reflected that the customers appeared to be in mourning), and a class action lawsuit was filed. Clearly, this isn’t what the company had in mind with a new product release. But how did it all go so wrong? The answer lies, to a great degree, with the focus groups.

The focus groups largely appeared to present a pleasant picture – the New Coke was viewed favorably, and few people voiced any aversion to the product. A few detractors were summarily ignored – these vocal opponents however would also drive the product’s demise. The focus group data was therefore misleading in two ways. Firstly, the product seemed to be a crowd pleaser – although this was later not shown to be the case – and the data from the disagreers was never taken seriously. These proved to be fatal facts to overlook.

The formation of the focus group can be traced to the “father of sociology”, Professor Robert Merton, who began focused interviews in the early 1940s. Ever since, they have been used to examine propaganda, test advertising, for market research, and many other fields.

The premise is straightforward. Participants are asked to share their opinions and perceptions of a set topic in a group. The discussion is then monitored, with the aim of extracting the most salient information from the dialogue. This information can then be summarized, and used to advance ideas about the subject at hand.

While the essence of a focus group is simply a group discussion, there are various ways in which this can be carried out. Variations in the number of participants, the level of engagement from the researcher, the means of communication, and the interaction of different groups can all be altered or adjusted, according to the investigator’s needs. These needs could be determined by guiding research principles, or more practical concerns (such as a budget to work within).

Within market research, focus groups are often used in an effort to determine the efficacy of a campaign or product at an early stage. Ideally, this can save money in the long run, as the product or service would more likely be a success, as a direct result of the ongoing feedback that ensues from the discussions. As we’ve seen above however, this doesn’t always work out.

In fact, a litany of failed and misunderstood products and campaigns reveals the shortcomings of focus groups, many of which were deemed to be a success from this early stage. In total, around 80% of new products that have been approved by focus groups will fail in the first six months.

The reasons for the failures of focus groups are, despite their widespread and continued use, quite well-known and characterized. Some of the reasons are the result of biases that give misleading, or wholly false answers. For example, participant bias, and researcher bias, can result in either the respondent or investigator unintentionally (or in the worst cases, intentionally) misleading the results of the study.

Various aspects of each of these biases would appear to be enhanced by the setting of a focus group. For example, it would be expected that the impact of wanting to abide by social norms (i.e. the social-desirability bias) would be more powerful in a setting in which other participants are present, as the pressure of real-life interaction would be more salient.

Nobody’s a Person of Their Word

While there are benefits to using focus groups, such as being able to select the group(s) of interest, and being able to amass a relatively large quantity of information in a short amount of time, there are clearly downsides too. In the words of Gerald Zaltman – emeritus Professor at Harvard Business School – “The correlation between stated intent and actual behavior is usually low and negative”.

This is in line with research from as early as the 1930s, showing that there is little relationship between statements and behavioral outcomes. Zaltman has also previously discussed how “unconscious thoughts are the most accurate predictors of what people will actually do … in the space of 5 or 10 minutes in a focus group, which is the average airtime per person, you can’t possibly get at one person’s unconscious thinking.”

An alternative to the widely-used, but fledgling use of focus groups, is to exploit the success of psychophysiological measures as a means to reveal the inner workings of participants. By bypassing the pressure of a focus group and the inevitable biases that emerge from it, a more objective understanding of behavior can be made.

One example of this in action is the the use of neuromarketing to successfully predict the success of a film – based on nothing but the participant’s psychophysiological responses to the trailer. Both biosensor measurements and electroencephalography (EEG) alone have proven to be effective in determining later profitability.

The creation of most Hollywood films is dependent on focus group approval, and if such measures were truly informative, it would appear to follow that few films would flop. The neuromarketing research shows that there is another way.

Another example is the measurement of web advert success using eye tracking. Participants were asked to look through websites which contained different forms of banner advertisements. It was found that images featuring faces were more commonly attended to, and more memorable, than other advertisements.

The study provided an actionable insight into how web-based banner advertisements can be improved to increase the interaction of potential customers. Such granular, specific, and verifiable results would be hard to come by with focus groups.

Focus on the Future

It seems apparent that while focus groups may not yet be part of the past, biosensors and neuromarketing are certainly the future. Tools like eye tracking, galvanic skin response (GSR), and facial expression analysis are becoming easier to use and more affordable than ever, offering quicker and more reliable observations that ever before.

Eye tracking can be utilized to measure how much an individual attends to a certain stimulus, whether that is an image, video, website, or even out in real-life settings. By measuring how long someone attends to a particular stimulus compared to other stimuli in their surroundings, we can start to determine how eye-catching something really is.

GSR can be used to assess the level of physiological arousal that someone experiences, allowing you to determine if a particular stimuli or environment is exciting to them. This is a quick way to see if the product resonates, or if it’s found to simply be boring.

Facial expression analysis can provide metrics for how someone is outwardly feeling about something. This can be up and running with just a webcam. With such little intrusiveness offered by this technique, it makes it a particularly simple tool to assess how an individual emotionally responds to a stimuli.

As previous research has shown, these techniques can be used to provide previously inaccessible and crucial information, helping companies make better products and services. By combining multiple sensors, different findings can be used to inform a clearer picture about a group of individuals. The iMotions software is built to do exactly that, helping run, synchronize, and integrate all the information you need. The future of research is therefore clearer than ever, and has never been more focused.

I hope you’ve enjoyed reading about focus groups and some of their pitfalls. If you’d like to know more about eye tracking (just one of the ways in which human thought can be investigated), then click below to get our free pocket guide!