Statistical Analysis [Which Test To Use] 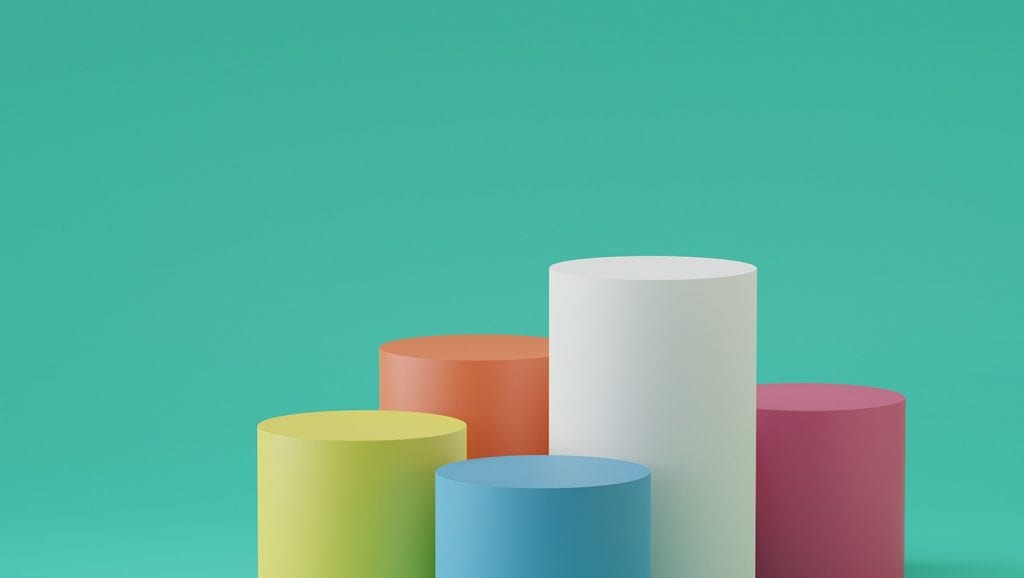 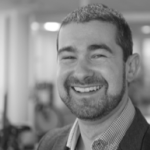 Carrying out research is a series of processes. Planning the experiment, designing the participant groups, setting up the study, and collecting the data are all critical to carrying out scientifically valid research. One particularly challenging aspect of the research process is the data analysis step; Specifically, it takes time and patience to know what the appropriate statistical test is for evaluating your data.

To help with this process, we have a variety of resources available, from our experimental design guide (available below), to guidance for statistical analysis tools, as well as several built-in analytical tools available in our software. To complement these, we’ve also built the chart below to help you carry out the statistical test you need to best determine the results of your experiment.

The graphic below provides a quick guide to selecting the most appropriate method among common statistical tests:

(Click on the image to see it in a large format)

Armed with this flowchart for guiding your choice of statistical test, you should be able to take confident steps towards the final stage of your experiment.

Z-test tests the mean of a distribution.

The One Sample t Test is a parametric test and can only compare a single sample mean to a specified constant.

Independent Samples t-Test (to compare the means of two groups)

The Repeated t-test or paired sample t-test, sometimes called the dependent sample t-test, is a statistical procedure used to determine whether the mean difference between two sets of observations is zero.

Repeated measure ANOVA is the equivalent of the one-way ANOVA, but for related, not independent groups, and is the extension of the dependent t-test

A mixed model ANOVA is a combination of a between-unit ANOVA and a within-unit ANOVA. It requires a minimum of two categorical independent variables

Multivariate analysis of variance (MANOVA) is a procedure for comparing multivariate sample means. As a multivariate procedure, it is used when there are two or more dependent variables

A factorial ANOVA is an Analysis of Variance test with more than one independent variable, or “factor“. It can also refer to more than one Level of Independent Variable.

Pearson’s correlation coefficient (r) is a measure of the strength of the association between the two variables.

Spearman’s correlation is a nonparametric measure of rank correlation (statistical dependence between the rankings of two variables). It assesses how well the relationship between two variables can be described using a monotonic function.

To learn more about carrying out great research, from beginning to end, download our free guide below.