What Is The Subconscious Mind? 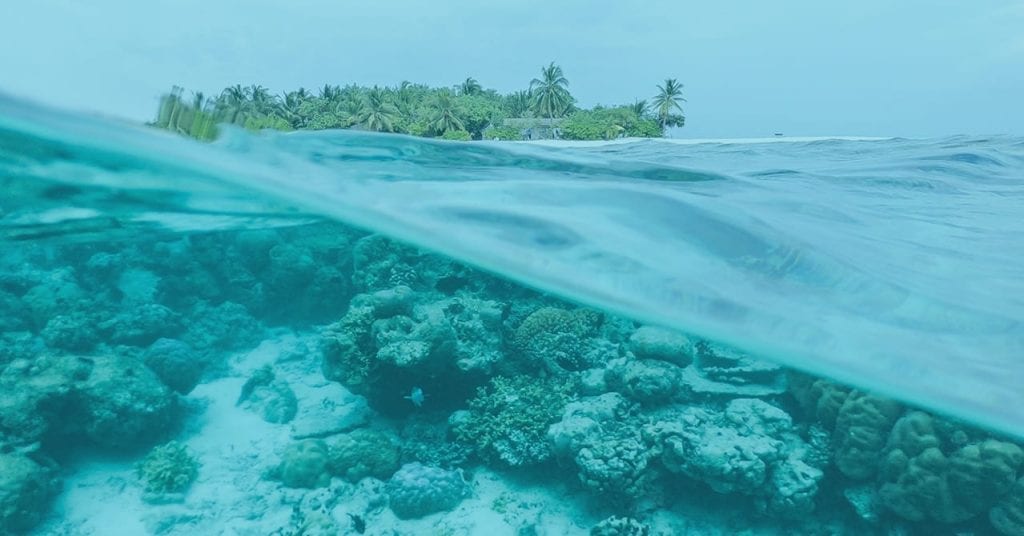 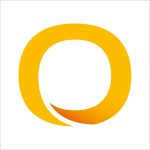 Subconscious Mind: Where Does It Hide?

It’s not uncommon to hear about conscious and unconscious types of actions when scientists talk about the brain. As a result, most of us are familiar with the idea that our behavior is less rational than we believe it to be.

The idea of deeper levels of information processing was developed and extensively studied by famous Austrian psychologist Sigmund Freud (1856 – 1939) who introduced the 3-level mind model. According to his model, the mind could be divided into following levels:

Scientific Detection of the Subconscious Mind

Up to this day, the ability to explain how the interaction of different levels of thoughts influences our behavior remains one of the most compelling challenges in psychology and neuroscience.

In order to untangle how one level of thought influences the other, scientists must become able to detect different depths of the mind.

Quite often, the levels of information processing could be captured using priming paradigms. For example, a recent psychological study showed how irrelevant cues shape learning and suggested that the effect of conscious, subconscious, and unconscious thoughts can be modeled varying presentation time of emotional faces.

In this experiment, participants were presented with a set of pictures of human faces and were asked to determine whether the facial expression in a previous picture mimicked the same emotion.

Interestingly, results showed that people were able to correctly recognize the difference between facial expressions if pictures were displayed for at least 0.047s. Once the duration of pictures was decreased to 0.027s – 0.033s, the rate of correct responses dropped by approximately a half. In contrast, respondents became unable to discriminate the facial expressions if the duration of the stimulus was decreased even more – to 0.020s.

More surprisingly, duration of pictures, shown for as long as 0.027s – 0.033s, couldn’t be sufficient for stimulus verbalization at the level of conscious awareness, yet had a measurable influence on behavior.

Or might question whether scientists can define exact processing pathways of such tiny subtle concepts as subconscious thought.

Until recently, it was impossible to capture where in the brain these thought processes occur or visualize specific brain activation regions. However, the rise of brain imaging methods allowed researchers to study thought-processing pathways by providing an opportunity to picture changes in the neuroanatomy of a brain.

Today, brain imaging research has indeed this model of the mind and suggested that the depth of thought depends on its processing pathway. In particular, studies (study 1, study 2) showed that the pathways of conscious and unconscious thoughts could be clearly differentiated.

In contrast, the pathway of the subconscious mind is much more difficult to define. In fact, subconscious thoughts do not seem to have their own processing pathway. Rather, they share the bits of both – conscious and unconscious – routes of information processing.

Simpler Way to Harness the Power of Subconscious Mind

You might want to define the influence of subconscious thought if you are interested in how its presence shapes consumer behavior. While only a few of us have an extensive scientific background, access to research laboratories, and sufficient funds to run these types of studies, it’s incorrect to assume that there’s no other way to harness the power of the subconscious mind.

As a solution, iMotions offer a cutting-edge platform allowing to address such challenges of research. Please check this link for more information.