An Introduction to Theories of Emotion 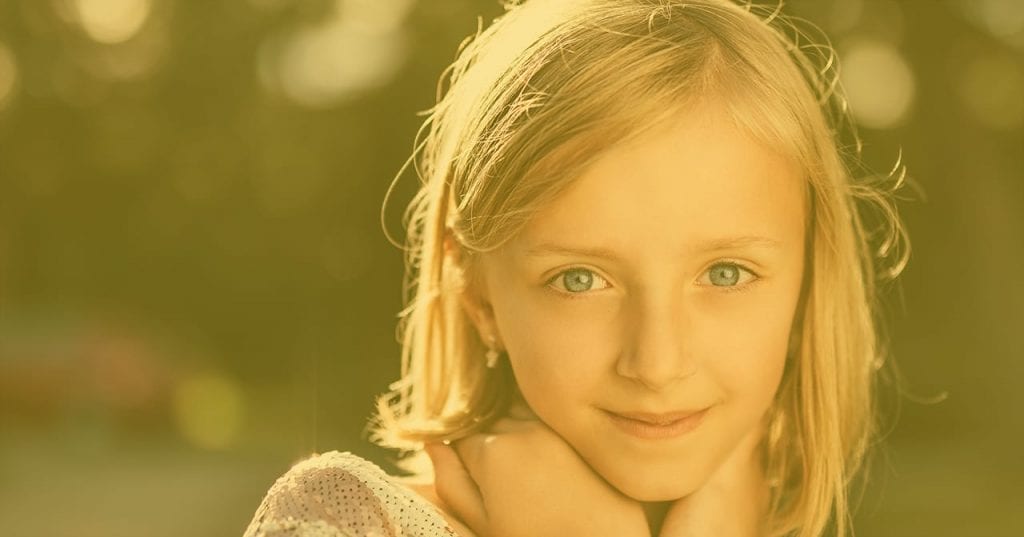 Although emotions are notoriously difficult to define, there is little denying that they play a huge role in our lives. They often rule over how we interact with the world, biasing our perceptions when we encounter new stimuli, and shaping how we attend to stimuli too[1].

Emotions can therefore exist as information to guide how we interact with the world, they can restrict or widen our behaviors according to the situation (for example, fear can make us withdraw and become avoidant [2], presumably as a mechanism to avoid potential negative experiences).

As emotions are so central to how we experience and interact with the world, it’s no surprise that psychologists have formed several theories about how emotions are generated, and how they inform our thinking. Below, we discuss several major theories of emotions that have become central within the field of human behavior research.

This is one of the earliest formal theories of emotions, formed across 1884 and 1885 by William James and Carl Lange (and therefore sometimes known as the James-Lange theory). The theory states that emotions are separable from physiological reactions to events.

The sequence that they posit begins with a stimulus that triggers a bodily response, and as an individual experiences these physiological changes, this is also experienced as an emotion.

While the theory was the first step in understanding emotions beyond a surface level, there have been several challenges that the theory is unable to account for. Some of the strongest criticisms came from Walter Cannon, who pointed out that physiological reactions aren’t strictly specific to certain emotions (e.g. anger and fear can both increase heart rates, but are very different as emotions).

Further to this, injection of adrenaline that increases heart rate has only been found to lead to specific emotions when cognitive prompts are made [4], which the James-Lange theory does not account for.

Stanley Schachter and Jerome Singer carried out the aforementioned adrenaline study, and built upon it and to form the two-factor theory of emotion in 1964 [4]. The theory states that emotions are experienced at the end of a chain of events, beginning with physiological changes, followed by the cognitive attribution of the source of those changes, and finally the emotion itself.

This theory builds upon the James-Lange theory by accounting for the potential ambiguity when experiencing physiological changes (such as with increased heart rate and anger or fear, as mentioned above).The changes are rather judged through the context and environment that the individual is in, and an emotion is attributed based on that.

Criticism of this theory came from studies showing that emotions can be modulated, even when an individual is not able to make a conscious cognitive attribution of the stimulus. A study by William Kunst-Wilson and Robert Zajonc found that participants could form affective discrimination of stimuli even when they were unable to guess what the stimulus was at a rate better than chance [5].

This showed that the cognitive attribution could still form an emotionally-loaded attribution of a stimulus, even when the context and environment don’t consciously indicate how this attribution should be made.

Building upon the complexity of the two-factor theory, multiple emotion appraisal theories (e.g. Smith and Ellsworth, 1985, or Roseman, 1996) have emerged that attempt to create a full account of emotion formulation. By removing the need for a conscious cognitive appraisal, the theories provide a basis for why such phenomena as increased positive emotions toward unrecognizable stimuli occur.

Unlike the aforementioned models, emotion appraisal theories have emerged from multiple sources, and have taken on myriad forms. This has meant that no singular appraisal theory has emerged as definitive within the understanding of emotion, but that multiple competing theories exist.

While there are differences, there are of course also commonalities. Emotion appraisal theories contain nonconscious cognitive attribution, as well as motivational input, and physiological information. Each of these combines to provide an emotional state in response to a stimulus. How these components combine depends on which appraisal theory is being looked at.

More recent theories of emotions have used emotion appraisal theories and behaviorist principles as a starting point for a more complex and multifaceted understanding of emotions. Behaviorism is a psychological theory formalized and developed by Burrhus Skinner, which states that behaviors can be modulated according to the valence of the stimuli (behaviors can be reinforced or punished to increase or decrease their occurrence, respectively).

Network theories assume that reinforcing and punishment of behaviors progressively builds complexity in the way in which emotions are developed in response to stimuli. Memory “nodes” are created, that contain a range of information that pertains to the valence of a stimulus – these nodes can be elaborated upon as new information emerges, and new stimuli are encountered, ultimately developing a network of responses.

Research has shown how facial expressions can increase feelings of happiness or humor in accordance with the relevant muscle movement. A study by Strack et al (1988) [6] showed how participants who were asked to move their facial muscles into a smile (under the guise of a cover story that did not mention emotional responses), were significantly more likely to report higher levels of amusement in response to a cartoon than control groups.

The study by Strack has since suffered from replication failures, yet other studies have also investigated the same hypothesis. Participants in a study by Hennenlotter et al (2009)[7] had Botox injected into the muscles associated with frowning (the corrugator supercilii). They were found to exhibit relatively decreased activation of brain areas associated with emotional processing while attempting to frown, suggesting that the facial muscle movement accounts for at least some of the typically elicited emotion.

This goes to show the importance that facial expressions can have in our emotional lives – from our interpretation of other people’s facial expressions to the experience of our own, they clearly play a big part in determining how we feel.