What is Saliency Detection and how is it measured? 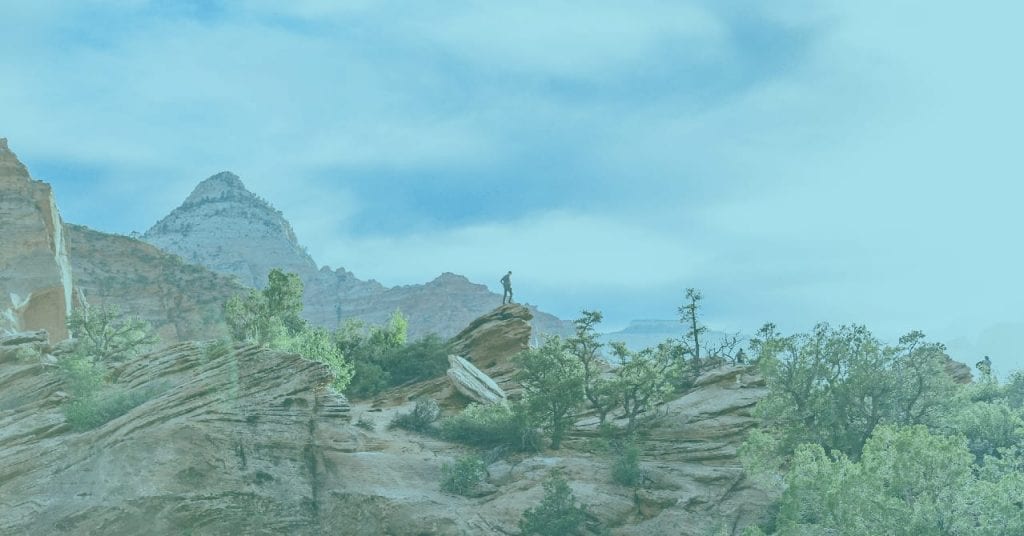 Within our line of sight there are always things that stand out more than others. If you find yourself gazing over a city from a height for example, you may be drawn to a nearby skyscraper, a flashing light or even a red coat someone is wearing below.

Saliency is the aspect of any stimulus that makes it stand out from the crowd. The reason a particular stimulus has such salience may be due to contrast i.e. a white line on a black background or as a result of emotional or cognitive factors.

For example, we may hone in on something because we are actively looking for it or because it triggers something in our past or memory.

Saliency is most commonly discussed in relation to the visual system but it is employed by every perceptual system such as sound and touch. If we are hungry the smell of a favourite food may be highly salient for example.

The mechanisms by which humans grant certain stimuli more attentional focus than others probably holds root in our evolutionary past. Our limited cognitive resources require a way to identify the most relevant stimuli for learning and or survival.

The world is full of stimuli everywhere you turn and we cannot attend to all of these at once. How does our visual system know where to focus?

In order to be alert to danger the sensory system is drawn to things that are unusual or conflicting with the environment. If you startle at a loud noise during the night, your sensory system is granting that noise salience. This obviously holds historical importance for survival.

Salience may also be learned. Those fluent in a particular language, for example, may be more attuned to certain sounds specific to that language.

When attention is directed by saliency it is often reflexive in nature. This means that it happens instinctively and without much cognitive guidance.

Like the way your hand might immediately jerk away after touching a hot stove, saliency automatically informs where your attentional and perceptual abilities are placed.

You rarely decide where to look, more so your visual system decides for you!

Scientists have made attempts at modelling human attention and saliency in computerised form. So far, they have not been able to mimic real- time performance.

Issues with artificially modelling saliency detection include the fact that current models use low- level saliency cues. These may include contrast and colour.

This is too simple to accurately reflect human ability however. Take for example, a dark woodland background with a human figure in the distance. An artificial version of saliency may not take note of the figure, whilst a human would due to recognising the significance of the other person’s presence.

Some methods have attempted to use such category- specific information to mirror saliency. Some methods for example use object detectors that focus on faces, animals and text. This is obviously an impressive development but it still lacks the complexity of human ability.

How is saliency measured?

It has taken a long time to develop methods for assessing the saliency of images.

Classically, saliency has been defined as the fixation points the viewer is most immediately drawn to. This is difficult to measure but eye tracking devices can give us a general sense of fixation points as well as the length of time the participant is drawn to a particular spot.

The concept of saliency has been extended to the marketing world. The term “brand saliency” is used to refer to the ability of a brand to stand out favourably against its competitors.

The reason a brand may be salient stems from the science behind saliency itself.

Not only must the brand be visually appealing but memory and past experience can also inform saliency.

If you previously had a positive experience with a product and spot it in the supermarket. It is much more likely to “jump out at you”.

Technology is still catching up with the concept of saliency detection and it may be years before it can be utilised fully.

In the meantime however, it is interesting to consider where science may take us, and how the theory associated with this human phenomenon may influence consumer’s decisions.