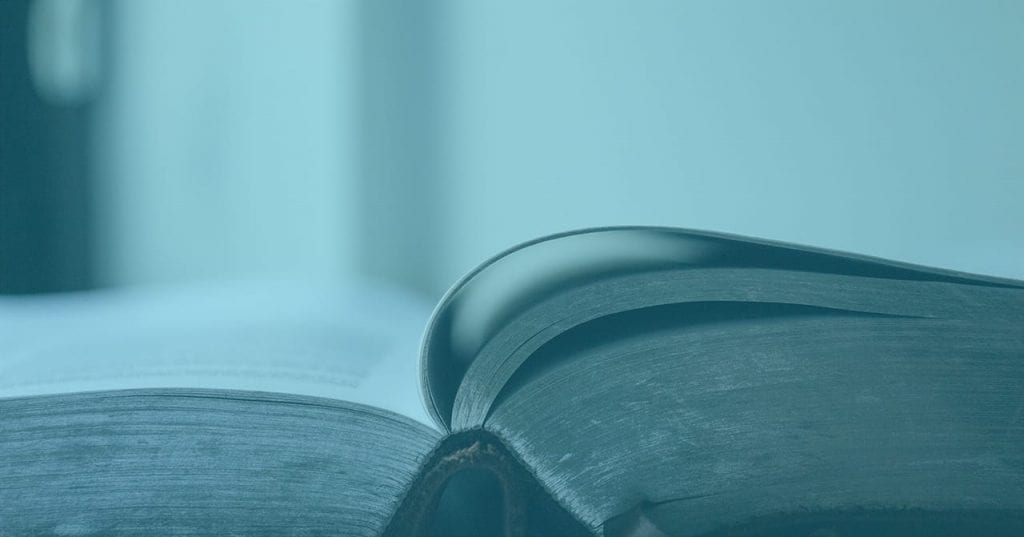 Research can be complicated. Not only can the concepts be difficult, the questions lengthy, and the methods complex – the terms used to describe things are often anything but intuitive.

While the questions you ask – and the concepts you use – depend on your individual research needs, we strive to make the methods as straightforward as possible. Our research platform is built to enable advanced human behavior research to be carried out as effectively as possible.

This however leaves the terms (and endless acronyms) to be tackled. With this in mind, we’ve put together our own biometric research dictionary, a resource to help you quickly refresh your memory, or to learn new terms by.

Alpha wave
A type of brain wave detected by EEG. In the range of 8-15 Hz. Often associated with drowsiness when shown by the occipital lobe (at the back of the head).

Angular velocity
The speed at which the angular position of the eye changes over time.

AOI
Area of Interest. A defined area that is examined with the use of eye tracking.

Arousal
Refers to physiological arousal, the extent to which an individual is alert and active.

Bias
Skewed perception. Problematic for research that relies on subjective views, as these can be biased and therefore not concordant with reality.

Calibration
A process by which sensors are attuned to the individual user, to account for anatomic and / or physiological differences between individuals.

Core / basic emotions
Commonly referred to as seven core, or basic emotions that are – according to Ekman’s theory – universally displayed.

Corrugator supercilii
A muscle of the face, located at the end of the eyebrow near the nose. Activation causes frowning.

Delta wave
A type of brain wave detected by EEG. In the range of <4Hz.

Electrode
A device that detects electrical activity. Used with many devices, including EEG, GSR, EMG / fEMG, and ECG.

Engagement
A measure of how cognitively engaged an individual is – often found as an EEG metric.

Focus groups
A scenario in which people are gathered to discuss a topic (this could be related to a specific subject, an experience, or anything else). Focus groups are often used to provide a consensus opinion about something.

EDA
Electrodermal Activity (measurement of the electrical activity of the skin caused by sweat gland activity – also referred to as GSR).

EEG
Electroencephalography (measurement of the electrical activity of the brain).

EMG
Electromyography (measurement of the muscles).

FACS
Facial Action Coding System. One of the most prevalent guides for systematically assessing facial expressions, and the inferred emotional content.

fEMG
Facial Electromyography (a measurement of the muscles of the face).

Frequency domain
A way to assess certain signals – how prevalent specific signal frequencies are (for example, this could show the amount of beta waves relative to alpha waves for EEG recordings).

Gaze mapping
An eye tracking analysis method. Allows comparisons of multiple unique views of a stimulus by relating each to a reference image.

GSR
Galvanic Skin Response (measurement of the electrical activity of the skin caused by sweat gland activity – also referred to as EDA).

GSR peaks
An increase above a defined level (a threshold) of electrical activity measured from the skin.

Heatmap
An eye tracking analysis method. A visualization of the amount of attention directed to elements within a scene.

Hz
Hertz, a standard frequency unit. One Hertz is equal to one cycle or repetition per second.

Latency
The duration of time that passes between an event and response.

MR
Mixed Reality. A virtual experience in which the digital world can influence, and be influenced by, events in the real world.

Peaks per minute
A GSR metric. The frequency of GSR signals that pass above a threshold (per minute).

Planogram
Visual representations of a store or product. This can be image-based or in VR.

Poincare plot
A graphical representation of HRV over a period of time.

Pupillometry
A measure of the dilation of pupils. Increased pupil size is associated with increased arousal (and vice versa).

Quantitative / qualitative
Terms used to describe different types of research methods. Quantitative is associated with discrete measurements (numbers related to the amount of fixations, for example), while qualitative refers to detailed subjective information.

QRS complex
The heartbeat signal. Each letter refers to a distinct part of the change in electrical activity of the heart. The full heartbeat is labelled with letters from P to U, but is commonly referred to as the QRS complex.

Ratio
An eye tracking metric. The number of respondents that looked at a defined part of an image.

Recovery time
An eye tracking hardware specification. The amount of time it takes for an eye tracker to detect the eye (for example, after blinking).

RR interval
The duration between the peak of each successive heartbeat.

Saccades
Rapid movement of the eyes between fixation points

Sampling rate
The rate at which information is collected by a sensor. Commonly stated as Hz.

Stimulus
Sensory information that is used to elicit a response.

Surveys
A collection of information through written or verbal questions.

Theta wave
A type of brain wave detected by EEG. In the range of 4-7 Hz.

Time domain
A way to assess certain signals – how a signal changes over time.

Time spent
An eye tracking metric. The amount of time that an individual, or group, spends looking at a defined area of an image.

Tonic
A baseline GSR signal that is related to physiological exertion.

TTFF
Time to First Fixation. An eye tracking metric. The duration of time between when an individual first encounters a stimuli until they fixate upon a defined point.

VR
Virtual Reality. A headset-based screen that places the user in a virtual world.

Zygomaticus major
A muscle of the face, located around the mouth and associated with smiling.

Want to go beyond terms and become an expert in human behavior research? Get the full picture with our free guide to human behavior, which you can download below.