What is Behavioral Psychology? 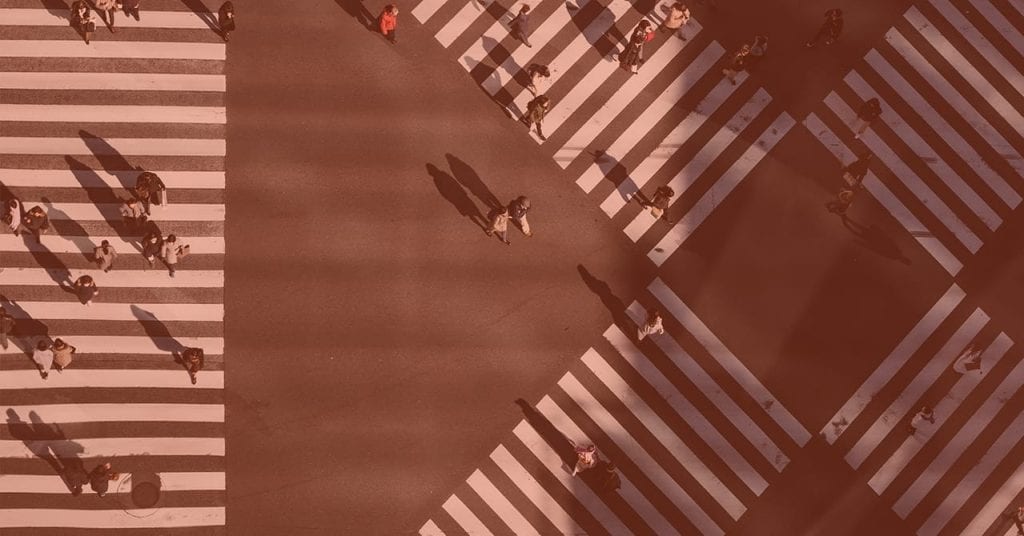 The definition of behavioral psychology is quite simply that it is the study of how our behaviors relate to our minds – it looks at our behavior through the lens of psychology and draws a link between the two.

Understanding why we act in certain ways has always been a central task for psychologists, who have attempted to peer into the mind and brain to uncover what lies behind them. While modern research often uses neuroimaging methods to find data that demonstrates the link between the brain and actions, behavioral psychology has its own roots in a time before such methods were commonplace.

But how did it all come together, and what does the theory really look like?

The origins of behavioral psychology

Who founded behavioral psychology? The origins of behavioral psychology start with John B. Watson in 1913, who proposed that psychologists should focus on the observable behavior of individuals, rather than the invisible, inner workings of their minds (a theory that stemmed from Freud).

Later on, B. F. Skinner developed this theory and showed evidence in favor of it – becoming one of the most important psychologists of the 20th century in the process. He theorized that all of human behavior was shaped by our environment, that we could be made to act in certain ways depending on the prior consequences of previous actions.

He famously stated “Give me a child and I’ll shape him into anything” – a paraphrasing of his belief in the power of the environment to impact who we become. Behaviorism was essentially an argument entirely in favor of nurture, in the nature vs. nurture debate.

Operant conditioning – upon which most modern behaviorism is based – is defined as the shaping of future acts based on past rewards or punishments, and is largely the context that behavioral psychology places behavior in.

While a fairly simple concept, there is more to this than meets the eye. For example, positive punishment refers to the addition of negative consequences to behavior (e.g. a child has to clean up their room for making it messy), while negative punishment refers to the removal of consequences in response to behavior (e.g. the child doesn’t get any pocket money for making their room messy).

Negative reinforcement can be split further into escape, and active avoidance. Escape refers to actions that get away from a negative stimulus, while active avoidance is preventative of encountering such a stimulus.

Behaviorism went on to become one of the leading psychology theories of the 20th century, and its principals still underlie a great deal of modern research into human behavior. While B. F. Skinner’s radical approach has ultimately been found – with the emergence of fields like cognitive psychology (which we discuss in a blog post here) – to be more nuanced, it inspired new ways of examining human behavior.

Modern Behavioral Psychology, or Behaviorism, continues to explore how our behavior can be shaped by reinforcement and punishments. For example, new eye tracking experiments can develop an understanding of how we learn through positive and negative feedback.

Eye trackers have been able to reveal how even such processes as the small movements of our eyes can be guided by positive and negative reinforcement [1, 2]. This has implications for research across a wide range of topics, from fundamental studies of learning to drive practices.

Other studies have looked at how our looking behavior is guided by the potential reinforcing variables in our environment – in other words, we look where we expect to find something good [3].

Studies have also examined how our electrodermal (EDA / GSR) and heart rate activity can be affected by winning or losing in a gambling context [4], showing how the physiological reactions to both negative and positive stimuli (punishment and reward) can be captured.

This has the potential to allow researchers to understand gambling in a more systematic way. By using the framework of behavioral psychology, researchers can then make further predictions which will allow them to suggest potential treatment or deterrence pathways [5].

Other research has investigated the way in which GSR activity can help in the understanding of phobic responses in a therapeutic context [6], which can help progress an understanding of what does and does not work within therapy treatments.

All of the studies above have shown how biosensors can capture data that helps in the understanding of human behavior from the context of behavioral psychology.