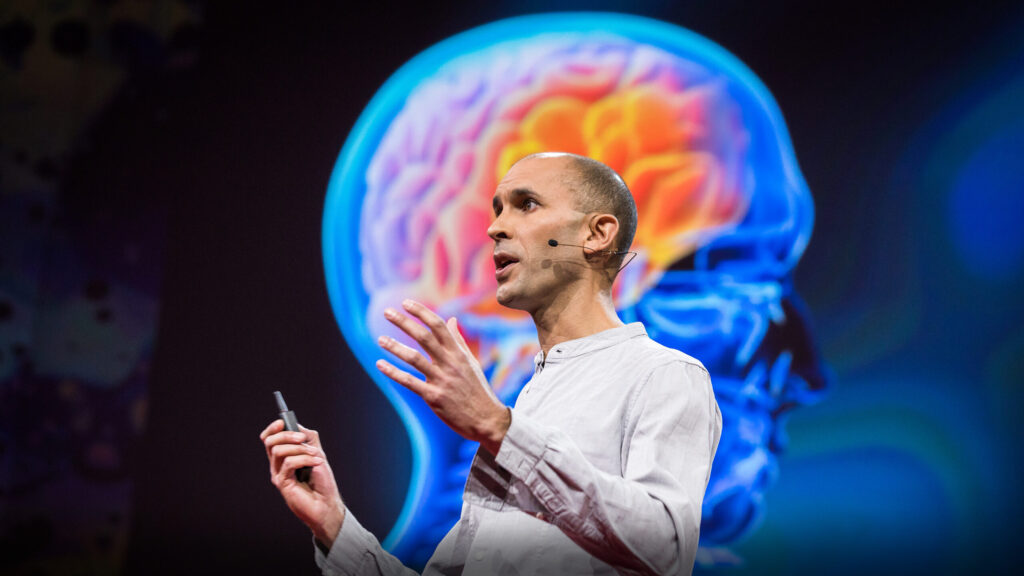 In this article, we would like to honor influential contemporary neuroscientists that had a major influence on the development of human behavior research. They all have their unique perspectives and contributions to their specific field of expertise. We think that they are important names to know for all behavioral science enthusiasts out there.

The names here are listed in alphabetical order by surname.

Dr. Feldman-Barrett is a world renowned neuroscientist from Northeastern University. She is well known for her theory of constructed emotions. Contrary to popular theories of innate and universal emotions that emphasize the commonalities in emotional expressions across all human cultures, Dr. Feldman-Barrett’s theory emphasizes the differences of emotions across different cultures and environmental factors.

Dr. Feldman-Barrett’s most popular books are:
How Emotions Are Made
Seven and a Half Lessons About the Brain

Dr. Chalmers is a rockstar cognitive scientist and philosopher. He literally is a rock star too, having a band called Zombie Blues. Fun fact: The band’s name hints at the notion of “a philosophical zombie”. Philosophical zombies are often used in thought experiments to imagine unconscious beings that act identically as humans, in a way indistinguishable from conscious humans. This notion is used to demonstrate the “hard problem of consciousness”, which Dr. Chalmers is famous for having conceptualized. The hard problem of consciousness delineates the difficulty to explain the function of subjective experiences. He argues that if we can imagine robot-like zombies that are programmed to act just like humans, there has to be another, non-physical, explanation for being conscious.

Bonus: One of his lectures at Google Talks
The Meta-Problem of Consciousness

Dr. Damasio is one of the pioneers of affective neuroscience. He is possibly cited in every scientific paper on human emotions. His “somatic marker hypothesis” has been cited in more than three thousand papers to date. This hypothesis claims that the biological processes that are correlated with emotions influence cognitive processes by directly stimulating the nervous system. This idea is foundational to many of the research conducted with the iMotions.

Read more about Dr. Damasio’s theories on some of his books:
Descartes’s Error: Emotion, Reason, and the Human Brain
The Strange Order of Things: Life, Feeling, and the Making of Culture

Here is a really interesting TED Talk by Dr. Diamond.

Dr. Gazzaniga is certainly among the most influential cognitive neuroscientists that ever lived. He is 81 years old, so we would like to honor his seniority and years of contribution to neuroscience. Dr. Gazzaniga can also be considered as a literal rockstar, as he has a band called The Amygdaloids. Dr. Gazzaniga developed our understanding of functional lateralization in the brain, meaning he discovered the different functions of the left and right hemispheres.

Discover his books:
Free Will and The Science of the Brain
The Consciousness Instinct: Unraveling the Mystery of How the Brain Makes the Mind

Dr. Herculano-Houzel contributed to neuroscience by specializing in comparing the association between brain size, neuron counts, and cortical thickness in different species. A lot of her research also deals with measuring intelligence from the grey matter in the brain. Dr. Herculano-Houzel actually conducted the first study to compare the grey matter volume of cats and dogs. She found that dogs possess significantly more grey matter, which she interprets as an indication of a richer internal mental state as well as the ability to predict future events based on past learnings. She confesses that she is a dog person too.

Dr. LeDoux’s most significant contribution is the mapping of neural circuits that are related to fear and anxiety. He also promoted a distinction between how we define animal emotions versus human emotions. By mapping out the brain’s response to threatening stimuli, he enabled the development of exposure therapies to treat fear and anxiety disorders. We are so grateful for his research!

1. Anxious: Using the Brain to Understand and Treat Fear and Anxiety
2. The Emotional Brain: Mysterious Underpinnings of Emotional Life

Dr. Milner is currently 102 years old and still contributing to her field of expertise, clinical neuropsychology. She was among the first to point out that damage to the brain in neurosurgeries could result in lasting problems in cognitive and emotional processes of patients. She was actually the scientist who analyzed the deficits of the most famous neuroscience case known as “H.M.” who had developed severe anterograde amnesia (i.e. not being able to form new memories) after a brain surgery attempting to cure his epilepsy. We are indescribably thankful for her efforts that shaped the history of brain surgeries.

Dr. Panksepp is a pioneer in affective neuroscience from Estonia. He even coined the name of this discipline. He outlined a modern theory of basic emotions informed by an understanding of brain science across species. He used electrical neural stimulation and brain lesions to map seven basic emotions common in humans and animals. He calls these basic emotions “primary emotional systems” among which there are four positive (seeking, play, care, lust) and three negative (anger, fear, sadness).

1. The Archaeology of Mind: Neuroevolutionary Origins of Human Emotions
2. Affective Neuroscience: The Foundations of Human and Animal Emotions

Dr. Seth is a researcher in consciousness studies. He suggests that scientists should not get distracted by the “why question” of why consciousness exists but focus on its observable and measurable characteristics. This will eventually get us to the why question, he posits. Dr. Seth highly values interdisciplinary work. In his lab, The Sackler Centre for Consciousness Science, he brings together psychiatrists, philosophers, and VR experts together with neuroscientists.

We hope you have enjoyed this list of 10 highly influential neuroscientists. If you want to dive into the world of human behavior research, a good place to start is by downloading our free guide below!