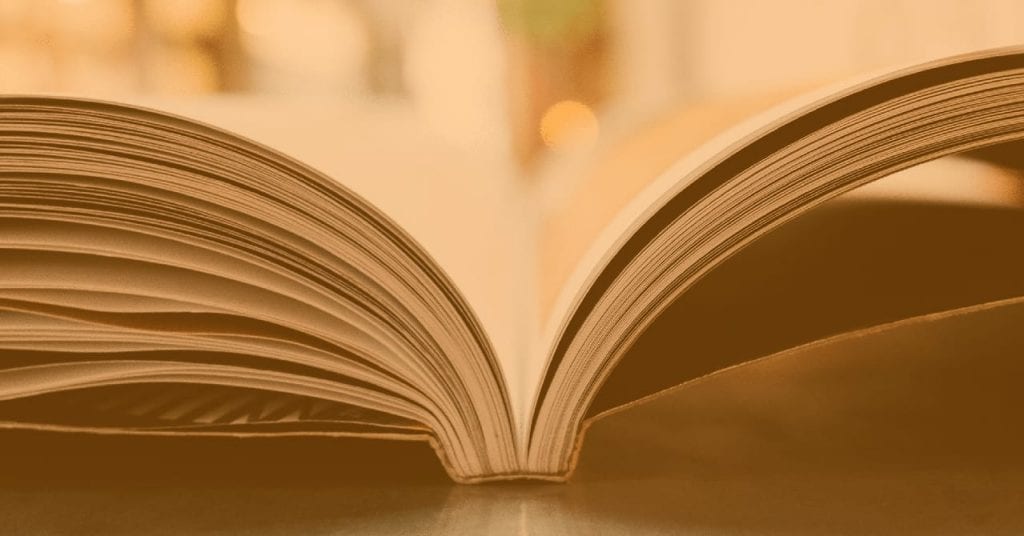 There’s often more to eye tracking than meets the eye. With research beginning well over a hundred years ago, there have been many articles and studies since that have shown the power of simply knowing where someone is looking.

One of the first studies carried out (in 1905) used a small white speck that had to be placed directly onto the eye – the reflection from this could then be recorded. It was the first study showing the movement of eyes across time, as a dynamic process – but thankfully technology has improved since then.

While the world of eye tracking has changed so much – and changed so much of the world – we thought it would be a good time to look back and collect our favorite articles that have been so pivotal to this process.

The articles below represent four different fields of study within eye tracking research, and one that is concerned with the use of eye tracking itself. These articles are among the most influential pieces of research or discussion within the eye tracking field (as judged by number of relevant citations).

In order to understand eye tracking data, we need to analyse it. How we do so, however, hasn’t always been so clear. It was only with this publication by Dario Salvucci and Joseph Goldberg that the analytical methods were assessed and compared. By doing so, they provided a standardized process for the analysis methods to be judged, rather than continuing with fragmented comparisons. 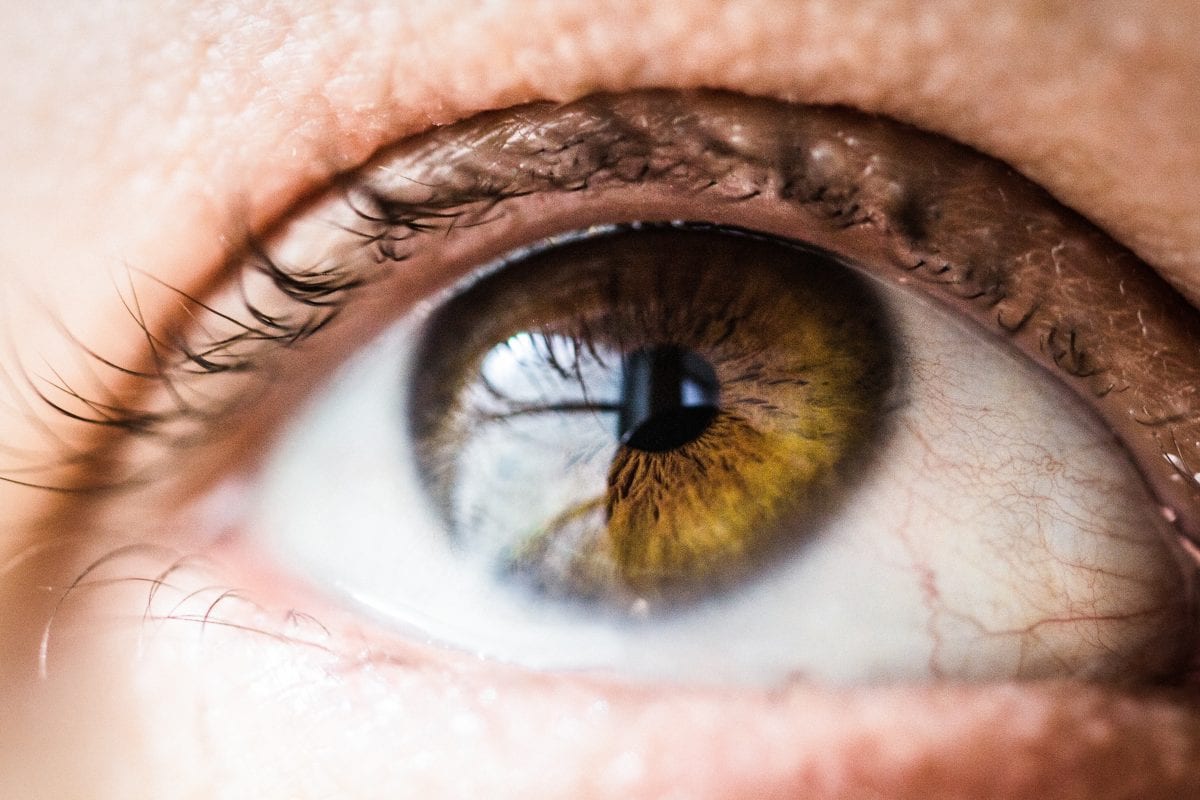 While the methods were all but modern (“field potential generated by the corneo-retinal potential were recorded on a Beckman type R Dynograph as eye movement…”), the discovery of this study was certainly groundbreaking. This article by Philip Holzman and colleagues found that the eye movements of schizophrenic patients was significantly different to eye movements of non-schizophrenic patients (and not impacted by “motivational or attentional factors”) – suggesting that a definable and solely biological difference had been found – the holy grail of schizophrenia research.

The article has been cited close to 500 times, and has spawned a whole new area of study for researchers investigating schizophrenia. It also showed the importance of considering eye movements as a biomarker for neurological disorders – opening up new ways to discover and define disease.

The Use of Eye Movements in Human-Computer Interaction Techniques: What You Look At is What You Get 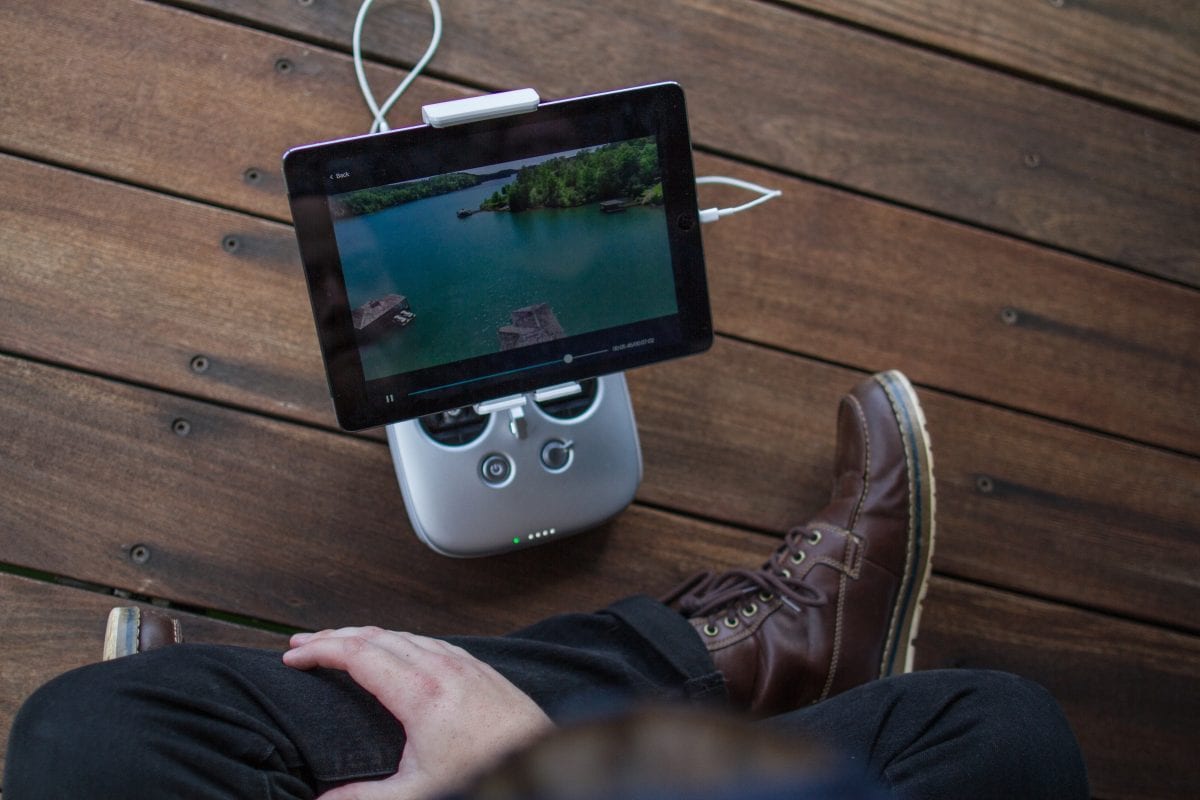 This article by Robert Jacob was one of the first to consider the use of eye tracking technology to guide human-computer interaction. The article was published in 1991, and therefore has to consider the different eye tracking methods available at the time (some of which involve a “bite-board” to keep the head stationary – thankfully hardware has improved since then).

The discussion of the article builds upon previous work that centered around using eye tracking as assistive technology – helping individuals with disabilities, yet focuses on methods that also involve “more conventional modes of user-computer communication”. The emphasis is therefore not only on human-computer interaction, but computer-human interaction. While this article is essentially ancient in eye tracking history (a quarter of a century is a long time in this field), it laid the groundwork for many of the human-computer interaction endeavors that we see today. 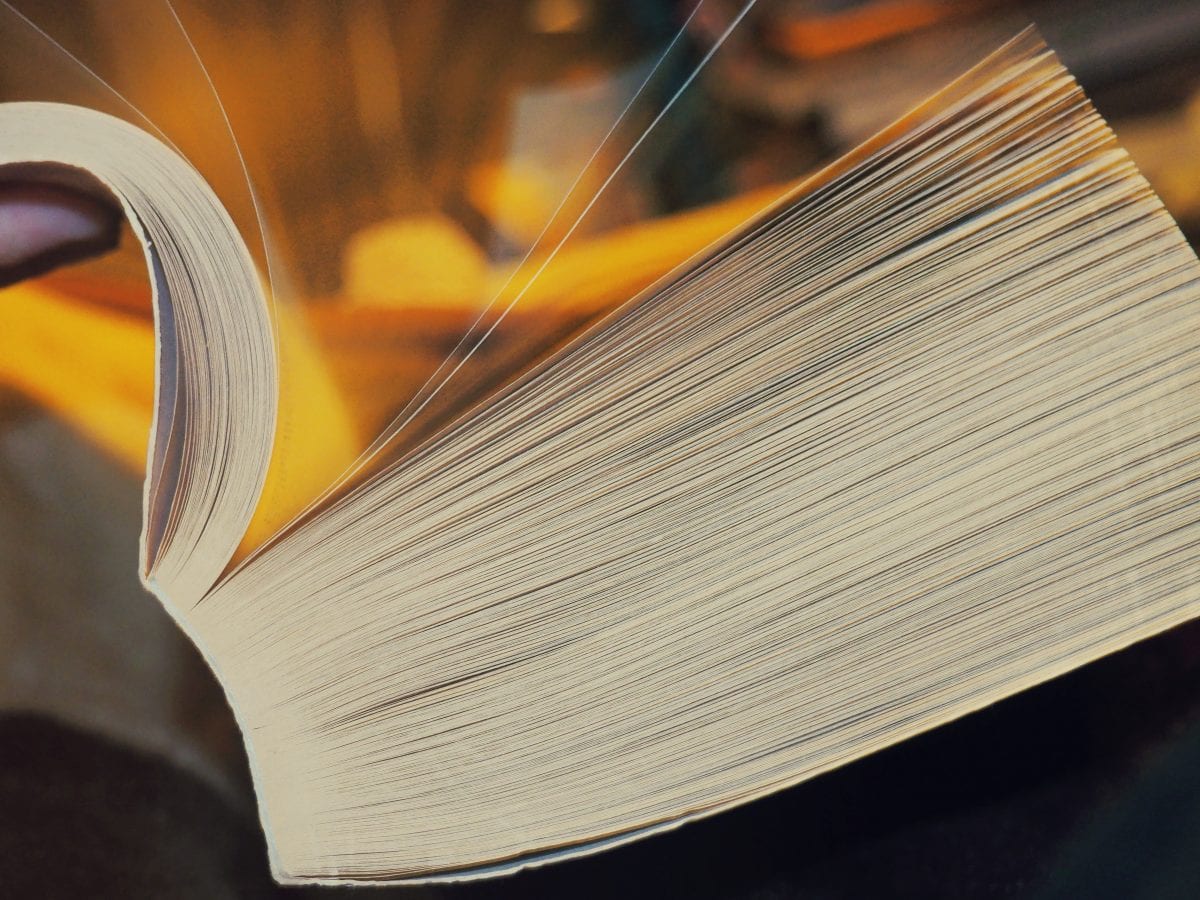 One of the more modern approaches to using eye tracking data has been in understanding an individual’s response to advertisements. While the this article deals with the Yellow Pages (quite understandable if you’ve forgotten about them – this was in 1997), the findings reveal processes that are known to occur for other forms of advertisements too.

In particular, it was revealed that the majority of the content was simply overlooked – a worrying finding for advertisers. They also found that “consumers spent 54% more time viewing ads they end up choosing” – showing how knowledge about eye movements can inform ideas about how someone will act. The field of market and advertising research continues to advance upon these findings, gaining better and better ideas about what catches attention – and how to keep it. 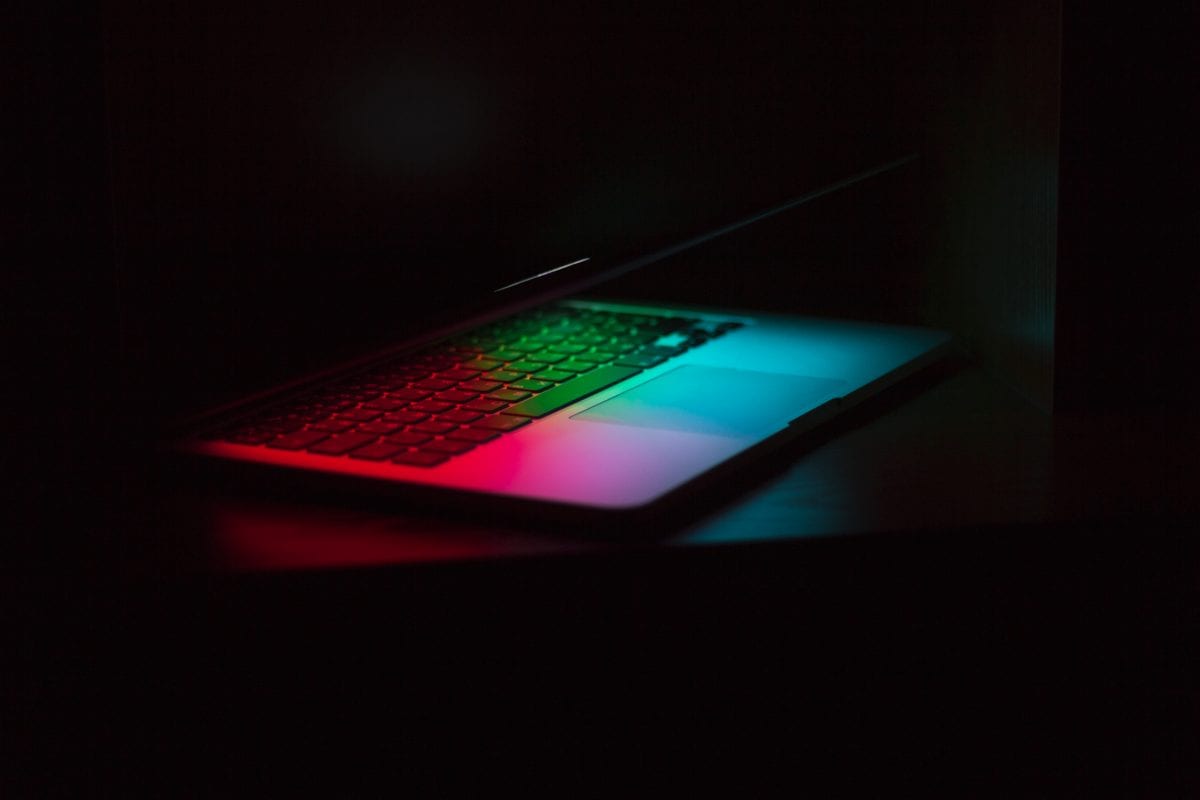 One of the most widely-used current applications for eye tracking is to discover how users interact with webpages, and the internet more generally. A better understanding of this can help companies and brands maximize their impact to a user, and to make their experience as seamless as possible.

This article examines how users interact with Google in their searches. Similar to the Yellow Pages research above, they were interested in how much of the information was actually seen, and what in particular was responded to. They found that only the first two links from a search were really attended to – more worrying news for those in the third slot and beyond. This research has inspired many more articles concerned with dissecting the eye movements of search engine users, and how to improve their experience.

We hope that you’ve enjoyed reading about this research, and that it inspires you to create something similar! If you want advice for how to get there, then download our brilliant guide to eye tracking below.