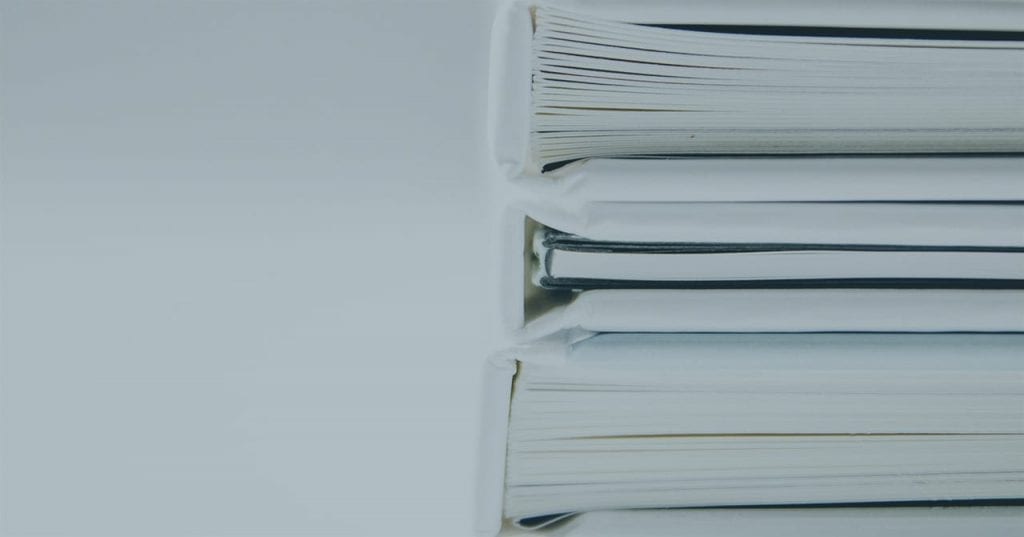 The activity of the brain depends on a series of impulses being passed from one cell to another – such inner workings control all our thoughts, and almost all our actions (barring physical reflexes). The way we interact with the world and experience it is the result of these series of signals, essentially constructing who we are.

As these impulses are based on electrical conductance we can detect them. Electroencephalography (EEG) is a technique that does just that. First used on humans almost a hundred years ago, it consists of electrodes being attached to the scalp, and the minute electrical activity being recorded from these sensors.

EEG methods have developed enormously over the last century, from the number of electrodes used, to the statistical methods employed, and the standard metrics that have since been established.

To give you insight into the most influential moments that have occurred in the EEG field, we have put together the top 5 EEG articles.

This is assessed by number of citations, where the article is primarily concerned with EEG, and where the research pertains to human research that isn’t directly medical (this list therefore excludes articles using combined EEG and MEG, software papers, animal model research, and surgery articles). This refinement is done to give the best overview of what has shaped the human EEG research landscape.

Measuring and analyzing EEG depends on the discrete categorization of brain activity, split into different wavelengths (from slow Delta, to rapid Gamma waves). It is therefore fitting that a comprehensive review of two central wavelengths, and their relation to cognition and memory, fills the top slot for citation amount.

Klimesch reports how the desynchronization of the upper alpha wavelength (around 10-13Hz) is associated with long-term memory performance. This means that when this wavelength is found to be disorganized in its intensity, a respondent will likely perform better at remembering things from their past.

With regards to theta activity, an association with encoding of new information is found. Specifically, as theta waves (4-7Hz) become more synchronized, the respondent is better able to store new memories.

The article has been critical for framing the function of wavelength synchronization, providing researchers with a way in which to understand how their data correlates with actual activity.

2. Cyclic Variations in EEG During Sleep and their Relation to Eye Movements, Body Motility, and Dreaming

The oldest article on the list, William Dement and Nathaniel Kleitma found themselves in the position to remark how “The EEG patterns accompanying dreaming have never been adequately characterized“ – fruitful ground for insightful research.

As this was carried out in 1957, the article also had the problem of data storage onto paper. As the authors state “A constant paper speed of the standard 3 era. per see. was impossible because of the prohibitive quantity of paper that would have been consumed in the 6-8 hours of recording”. A problem that is of course unheard of today.

The researchers firmly established the relationship of delta wave activity with REM (Rapid Eye Movement) sleep (which the researchers had also previously established as being tightly linked to the dream state). This was a critical finding that essentially underlies all EEG-based dream research that has been carried out since.

Klimesch and colleagues discuss how two central facets of alpha wave activity are related to cognitive function. As alpha wave activity synchronizes more – as the amplitudes of the activity become more similar – it’s increasingly likely that the respondent is showing some kind of control over their thoughts and/or actions.

The article is a comprehensive introduction to this phenomenon, covering the empirical evidence for the existence of such processes, and delving into how the timing is related to neuronal activity, and what this means for the cognitive processes of the individual.

4. A review of classification algorithms for EEG-based brain-computer interfaces

Brain-Computer Interfaces (BCI) are increasingly commonplace, and increasingly investigated, but their emergent success is dependent on the foundational research that has previously taken place. In order to build BCIs, the signals from the brain need to be understood and classified, so that they can be translated into a language that a computer can understand (and then potentially act upon).

Fabien Lotte and colleagues created the first review of algorithms that rule the process of translating the brain signals to computational instructions. As the algorithms must deal with EEG data that has high dimensionality (i.e. there are many ways to judge the data – by frequency, amplitude, over time, etc), is noisy, and highly varying, it is a challenge to convert this into a clearly understood signal.

While the article was published in 2007, it manages to predate the dominance of neural networks, and discusses how they can be used to classify BCI signals. This is an approach that has come to essentially be the standard way in which many classification problems are currently (or soon to be) dealt with.

The article has influenced not only the current state of algorithms for BCIs, but also numerous software applications, and research into what EEG signals actually tell us about the function of the brain.

Despite being a seemingly esoteric interest for EEG research, B Rael Cahn and John Polich’s paper exploring meditation has garnered a large number of citations. In an effort to resolve the 50 years of EEG research into meditation, they explore the EEG correlates and hallmarks of various meditative practices.

Intuition would suggest that neuronal activity would slow when in a meditative state and this appears largely borne out within the literature, with research showing an increase in alpha and theta band power, “and decreases in overall frequency”. This is the main picture, yet is still rather murky, due to the degree of discordance between previous research.

The discordance could in part be due to the different meditation styles that are investigated with “zen meditation” creating alternate differences in EEG activity than “transcendental meditation” and so on.

The article further corroborates findings from PET and fMRI studies, drawing lines between what matches and what doesn’t. It also continues to suggest that potential clinical application is worthy of further investigation, as a variety of positive findings have been found.

I hope you’ve enjoyed reading about the top 5 most cited EEG articles. If you’d like to learn more about EEG, then download our free guide below: