Science in Media: How Biosensors Are Used in Film 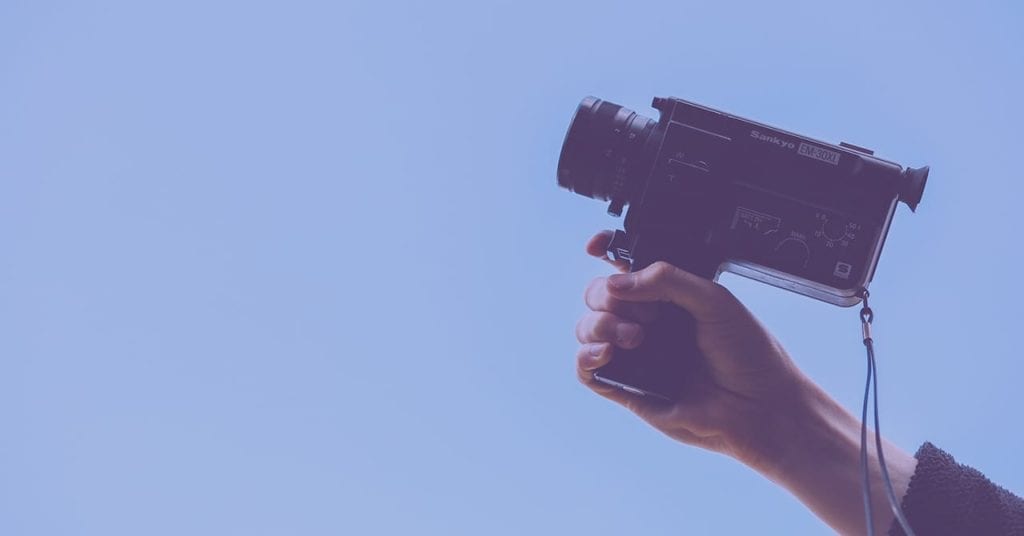 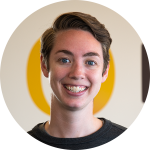 Movies, and pop culture in general, are often the first exposure we get to new ideas and technologies, especially in science fiction. Think about it – did you know what a hoverboard was before Back to the Future? Was The Matrix the first time you thought about virtual reality? Did Blade Runner or Jurassic Park expose you to cloning?

Much has been written about how our brains are wired to fall in love with stories thanks to the empathy—measured by the release of oxytocin—we feel towards characters [1, 2]. When condensed into an audiovisual narrative that’s connected to a character, science fiction concepts can be introduced in a fictional, non-threatening setting, and their association to the characters helps them stick with us.

However, that doesn’t always mean that the science is represented accurately. Oftentimes, for the sake of the expediency of a story, complex concepts can be distilled too far away from the science that inspired them. In this blog post, we discuss how the different biosensors we work with every day at iMotions are represented in films – and what’s backed by science, what’s almost there but maybe too much pop science, and what’s just plain science fiction.

Facial Coding and Emotions: Inside Out

When Pete Docter was drafting the screenplay for Inside Out, he knew he wanted to represent some core emotions like fear and optimism by zooming into the protagonist Riley’s head. However, he very quickly realized that he didn’t know how to define an emotion.

In addition to consulting neuroscientists for the film to accurately represent concepts like memory and cognition, he also recruited the help of psychologist Paul Ekman, who pioneered basic emotion theory [3] and helped develop the Facial Action Coding System that Facial Expression Analysis relies on today [4].

Ekman advised Docter on paring down the emotions based on the theory of core emotions in facial expressions, ending with the five you see as characters in the “headquarters” inside Riley’s brain in the film: Joy, Sadness, Anger, Disgust, and Fear (the remaining two, Contempt and Surprise, were deemed too similar to the others to warrant their own characters in the film).

Haptic suits and tactile gloves aside, Steven Spielberg’s 2018 film Ready Player One, features some VR tech that is not that far from our current reality. In the film, the main character, Wade, routinely slips on a sleek wireless VR headset and is immediately inside the OASIS, an all-encompassing virtual reality where his avatar Parzival interacts seamlessly with others in the environment.

While fully replicating Wade’s movements in the OASIS requires much more complicated technology than current VR is capable of, VR headsets like the HTC Vive, and Varjo do at least integrate with built-in eye tracking. Varjo also offers human-eye resolution, allowing for the creation of thoroughly realistic 3D environments.

While these devices are used not only for gaze mapping eye movements in VR to improve user interfaces (and beyond), eye tracking in the headsets also aims to provide more authentic avatars in social VR

The infamous polygraph, or lie detector test, is a common trope in television and film. One such example is in the 2000 film Meet The Parents, starring Ben Stiller and Robert DeNiro. In the scene in question, Stiller’s character Greg is questioned by his fiancée’s father in a late-night lie detector test. What you may not have noticed is that part of what the polygraph measures, in addition to Greg’s blood pressure and respiration, is skin conductivity through an electrodermal activity (otherwise known as galvanic skin response) device attached to his fingers.

It is important to note that under very controlled circumstances, electrodermal activity has been shown to have a significant correlation with deception [5]. For example, Ströfer et al [6] found that EDA “was highest during lying, and compared to the truth condition, EDA was also raised during the intention to deceive,” meaning that in addition to the act of deception, potentially just intending to lie could be detected through skin conductance.

However, such tests control for an individual’s baseline and thus are easily manipulated [7], as well as requiring post-test statistical analysis, so their popularization in movies like Meet the Parents tends to oversimplify the conditions required to obtain meaningful results.

In the future-set science fiction film Elysium (2013), Matt Damon plays Max, who survives a near-fatal accident and is equipped with an exoskeleton to move as his body won’t allow. He has a surgery that implants electrodes in his brain and spinal cord to create a link between his thoughts and the machine.

Such implanted EEG electrodes do exist, but are primarily used for purposes such as monitoring seizure activity [8]. They are of course invasive, requiring extensive brain surgery to implant.

Furthermore, exoskeletons are currently being developed to assist people suffering from paralysis, like the patient in an exoskeleton at the 2014 World Cup who performed the symbolic kick off of the tournament by using an EEG headset to send brain signals that dictated controlled movements in the robotic suit. While research has shown great promise with the use of EEG for executing complex exoskeleton movements [9, 10], we’re not quite at the level shown in Elysium just yet.

1997’s Gattaca, starring Ethan Hawke and Uma Thurman, has the central premise that in a futuristic society, eugenics are accepted and any non-test-tube babies are considered deficient, or “in-valid,” and unable to travel to space.

One such naturally born man, Hawke’s Vincent, dreams of space travel but is prohibited by a heart condition due to his genetic makeup, so he pays for the genes of a “valid” named Jerome to pass the entry tests. One of the tests requires measuring his heart rate while running on a treadmill, so to avoid detection he records twenty minutes of Jerome’s steady heart rate and inserts the recording into a sensor attached to his shirt, which is then monitored on an electrocardiogram (ECG or EKG) machine.

The problem with this representation of ECG is that heart rate activity cannot be recorded as such, as it actually relies on measuring electrical activity through electrodes placed on the skin.

In the film, the “sensor” seems to be more like a lapel microphone attached to his shirt than any semblance of an electrode, and although the digital readout on the screen looks right, it would be impossible to send a pre-recorded transmission of electrical activity to a computer even if the sensor were attached to the skin.

We hope you’ve enjoyed reading about how recent movies have represented biosensors like eye tracking, facial coding, VR, EEG, electrodermal activity, and ECG. While some depictions are more scientifically valid than others, at iMotions we’re also glad that stories about measuring and tracking human physiological responses are getting some attention. To learn even more about performing your own human behavior studies with biosensors, check out our free pocket guide below.