Using Respiration in Your Research 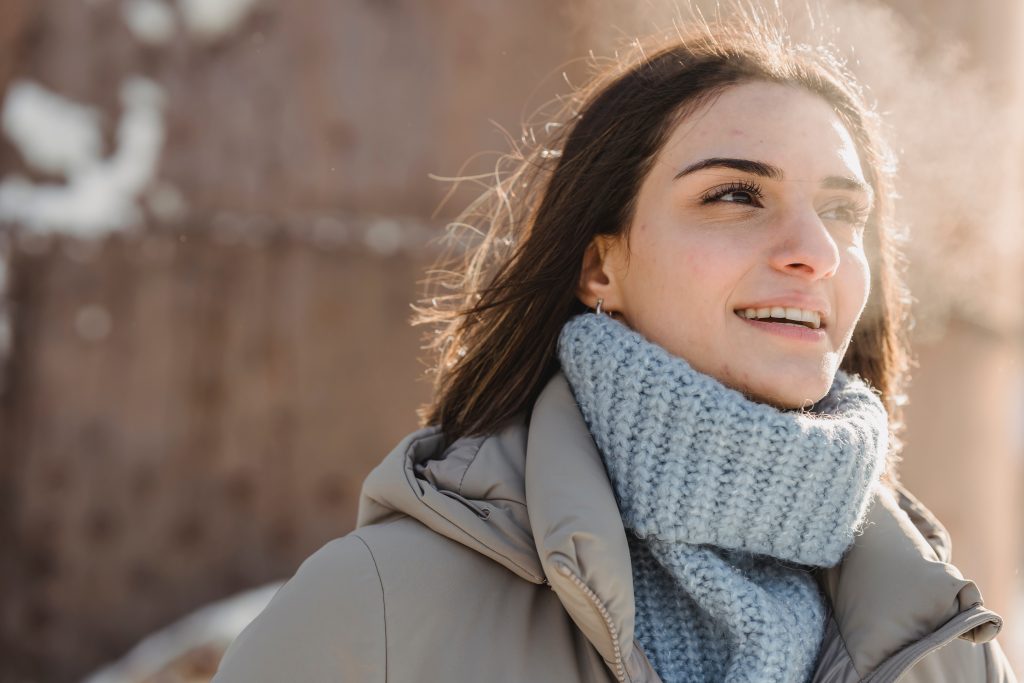 It might not seem like you’re doing a lot right now as you read this sentence, yet your eyes are tracking the words, your skin is generating an electrical current, your heart is beating, and it should be safe to assume that you’re breathing too. Let’s hope so.

Below, we will go through the mechanisms underlying respiration, how it can be measured, and what it can tell us about human behavior.

When we breathe, air is inhaled into the lungs, where oxygen is absorbed by our blood. This oxygen is essentially used to convert nutrients to energy (through the process of oxidation) that can be used by our cells.

At the same time that we breathe in, the lungs allow the carbon dioxide in our blood to diffuse outwards, which is then removed from the body as we breathe out. The whole process is known as respiration and is often recorded as respiratory rate.

Respiratory rate can generally be thought of as the number of breaths we take per minute. This is not the only way the data can be measured from a breathing individual – the variability of breaths over a set time period, and even the number of sighs can provide information about our cognitive, emotional, and physiological state.

In the past, respiratory rate was measured using manual approaches. When the participant or patient was at rest, the researcher or practitioner would count the number of breaths per minute.

Subsequent studies have found this approach to be somewhat lacking – a large margin of error has been found, with different individuals perceiving different numbers of breaths. Thankfully, a variety of devices are now available for measuring respiratory rate.

These devices measure the force of chest movements during respiration using a range of methods. Many require the use of a transducer belt and an amplifier.

The belt is worn by the participant and is sensitive to any changes in thoracic (between the neck and abdomen) or abdominal circumference. If using a belt ensure that it is fitted closely to the body. It also helps to have as little movement as possible while measuring the subject’s respiration rate, since too much movement can create noise in the data.

If you do observe noise in the data, it helps to differentiate whether this is physiological or due to movement by the participant. Using software with real-time capability can help with this. For example, if you observe an abnormality but simultaneously observe the participant turn in their seat, you know to ignore any strange data outputs.

Some devices will have different amplifier settings depending on research needs. It’s useful to have these different settings available so look out for them when selecting a product.

A physiological study looking at the effect of a particular exercise program, for example, will have vastly different requirements from a sedentary market research study. The amplifier stabilizes the signal received by the transducer and ensures it is clean and centered.

What Can Respiration Tell Us?

Variability in respiration rate has been shown to decrease during sustained attention – meaning that our breathing rate becomes more consistent when focusing on a task. This shows similarities to the behavioral correlates with heart rate variability (as these processes are essentially maintained by the same system, this is not too surprising).

An increase in respiration rate variability has also been associated with negative emotions, while the converse has been shown for fear responses. This shows one of the ways in which respiration can be related to emotional responses.

Respiration can also be used to provide information about the participants’ “sigh rate”. This measure is as you would think – data regarding the number of sighs. The process of sighing has been taken as a measure of resetting the regulation of both breathing and emotions – creating a sense of relief.

Together these measures have also been used to indicate the level of cognitive load a person is experiencing, data that can be critical in human factors domains.

Incorporating the simple concept of breathing into your research can provide great insight into emotional and psychological processes. Stress and emotional arousal are both correlated with respiration rate, so investigating this factor can give you another angle – in terms of research, it’s a breath of fresh air.